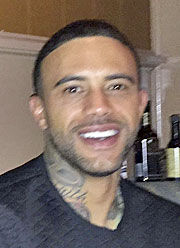 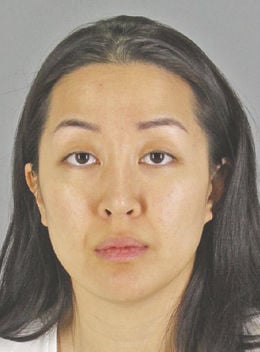 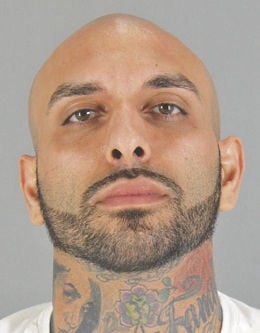 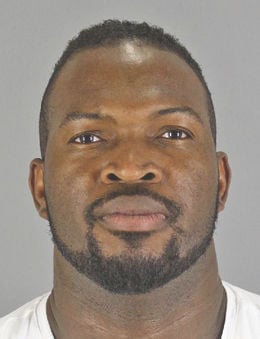 In the more than three years since a 27-year-old Millbrae man and father was found dead near a Sonoma County homeless encampment, the mother of his two daughters has been taken into custody on murder charges, posted $35 million bail to live under house arrest at her home in Hillsborough and undergone cancer treatment.

Having faced a murder charge alongside her boyfriend Kaveh Bayat and alleged co-conspirator Olivier Adella, 33-year-old Tiffany Li is set to see her trial for the death of Keith Green begin Aug. 19, about a year after she was diagnosed with breast cancer. Li’s attorney Geoff Carr said his client has had two surgeries and has undergone chemotherapy since her trial was delayed for nearly a year in September, and is through the woods and ready to stand trial later this month.

With jury selection expected to extend into early September and the presentation of evidence slated to begin Sept. 9, Carr is in the midst of preparing for a trial Judge Robert Foiles is estimating could last as long as three months.

“Both sides are putting on extensive cases and the jury is going to have a lot of things to ruminate about,” said Carr.

Acknowledging Adella will serve as a witness for the prosecution, Carr, who is representing Li alongside attorneys Lauren Potter and May Mar, expected Li’s defense case could be just as lengthy as that compiled by prosecutors, who have alleged Li and Bayat arranged to kill Green and enlisted Adella to dispose of his body in April of 2016.

Adella, a 44-year-old Burlingame resident, pleaded no contest to being an accessory to murder in February of 2018 for assisting in the disposal of Green’s body after the murder and agreed to testify at his co-conspirators’ trial.

According to prosecutors, Li and Green were in the middle of a custody dispute when Green was last seen with Li at the Millbrae Pancake House April 28, 2016. Green’s body was found along a dirt road in Sonoma County May 11 and an autopsy determined he was killed by a single gunshot. Believed to have pulled the trigger of the gun that was used to kill Green, 32-year-old Bayat is also charged with use of a firearm, according to prosecutors previously.

Having worked on several other murder cases in the past, Bayat’s defense attorney James Thompson said the case against his client is especially bizarre to him because he believes the evidence is compelling that Adella was the one who shot and killed Green. He said the witnesses he will call to the stand in Bayat’s defense will depend on the prosecution’s case, but called into question Adella’s reliability as a witness. Bayat remains in custody on $35 million bail.

Adella was released from custody in October after he spent the equivalent of three years in county jail, the maximum sentence he could receive in his plea deal. Because a restriction from traveling more than 100 miles outside of Redwood City was one of the conditions of his plea deal, Adella requested to travel to Las Vegas to find work, alleging his open court case was affecting his ability to find a job, according to prosecutors previously.

A judge denied Adella’s request in December, and District Attorney Steve Wagstaffe said previously if Adella were to violate the conditions of his plea deal, he could face a murder charge once again.

Li made headlines in April of 2017, less than a year after she was taken into custody in May of 2016, when she posted $35 million bail by putting up several Bay Area properties valued at $62 million along with $4 million in cash. California law requires a person seeking to post bail through a property bond to submit assets worth twice the original amount.

Carr said at the time Li was able to gather the assets necessary with the help of family and friends, who amassed 15 to 20 Bay Area homes and businesses to be turned over to authorities should Li flee the country. Prosecutors said previously that included among the conditions of Li’s bail were a requirement that she pay for the purchase of a special GPS device and for the company monitoring her whereabouts, house arrest, relinquishing her passport and staying at least 100 yards away from any airport.

Though Li was initially not allowed to have physical contact with her children, her request for supervised child visits was granted in March of 2018 and Carr said Li and Green’s mother, Colleen Cudd, have gotten along as well as can be expected given the circumstances and share a focus on the well-being of the children.

About a week before Li’s request for supervised visits with her children was granted, Cudd filed a lawsuit against Li, Bayat and Adella for compensatory and punitive damages on behalf of Green’s estate and his two daughters. According to the court docket for the civil lawsuit, the suit is still ongoing.

The past year was anything but usual and as we enter 2021, San Mateo Mayor Eric Rodriguez in… Read more

The past year was anything but usual and as we enter 2021, San Mateo Mayor Eric Rodriguez in… Read more