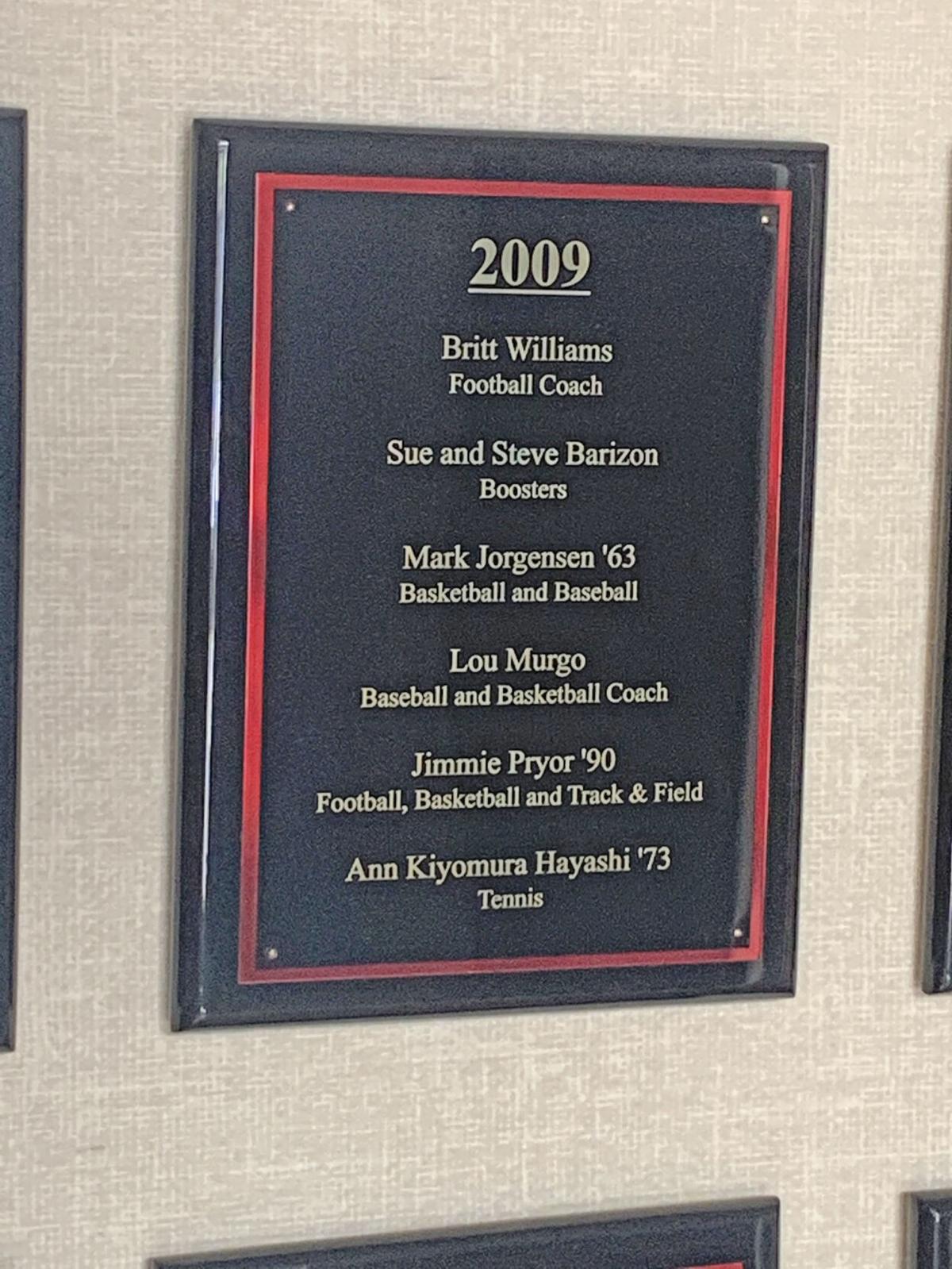 Lou Murgo was part of the second Aragon Athletic Hall of Fame class in 2009. 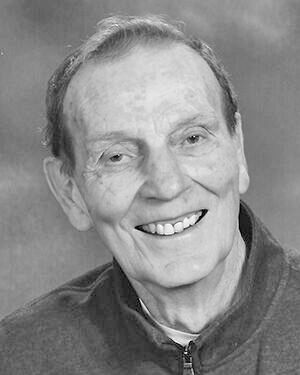 A banner hangs in the Aragon gym commemorating Lou Murgo’s half-century commitment to the school.

The passing of longtime coach Ludwig “Lou” Murgo on Monday at the age of 88, leaves a big hole in the Aragon High School community, in particular, and the Peninsula coaching family, in general.

Murgo coached baseball and basketball during his 50 years with the Dons, with the intention of developing and growing players while also serving as a mentor to a number of Aragon coaches.

“We’ve had some great basketball teams and quite a successful run and Lou was a big part of that,” said Steve Sell, Aragon athletic director. “He laid a great foundation for the program. How to be an athlete. How to act appropriately. Work hard.

“He was very loved and respected.”

Sell was not only a colleague and boss to Murgo as AD, he was coached by Murgo. Both Sell and his older brother, Jim, developed as athletes in the early 1980s. How long has Sell known Murgo?

“My whole life,” Sell said. “My parents got to know him very well. He had one of us (Sell brothers) for seven straight years.”

Murgo saw success in baseball — his 1980 Dons squad, which was inducted into the Aragon Athletic Hall of Fame in 2015, had five players sign professional contracts. Murgo, himself, was inducted part of the second hall of fame class in 2009.

Murgo was a strong baseball player himself, playing in the Baltimore Orioles organization, but it is in basketball where he left his mark. A 1954 graduate of Brown University, Murgo was named to the school’s all-century team. He is still 14th on the all-time scoring list at Brown and his 18.2 career points per game mark is still third all-time at the university.

He came to Aragon in the late 1960s and worked as the junior varsity boys’ basketball coach under Eddie Diaz, who was the first basketball coach when the school opened in 1961. While Murgo would spend some time as a varsity coach, his goal was to stay at the lower level to help develop players for the varsity team.

“People would ask, ‘How come you didn’t hire Lou?,’” Sell said. “Don’t you think we asked?

“He was the quintessential developmental coach, which is what you want at the JV level. He was always asked if he wanted to be the varsity coach. But basically he wanted to do the teaching and development of kids. Watch them learn and grow and become great players.”

As good as Murgo was coaching players, he became pretty adept at coaching coaches, as well. When Aragon graduate Sam Manu came back to coach the Dons’ boys’ basketball team in the early 2000s, he immediately sought out Murgo. He continued to pick Murgo’s brain even after he switched from coaching the boys to coaching the girls.

“When I took over, I made sure to ask him what he saw (during games),” said Manu, who only found out Thursday that Murgo had passed. “Lou was so committed to the school and generous with his time. … I always appreciated that about Lou.”

Hosea Patton, who ended his four-year stint at his alma mater last season, had his high school coach, Murgo, on the bench.

His biggest impact, however, may have been his mentoring of longtime volleyball and former girls’ basketball coach Nettie Gennaro-Trimble, a 1987 graduate of Aragon. Murgo was a constant at Gennaro-Trimble’s side for most of her time on the Aragon sidelines and during that time the Dons experienced a lot of success.

“I had the benefit, when I started (as head football coach), I worked with Britt Williams. I had a great mentor on my own staff,” Sell said. “Nettie became the varsity coach her second year teaching. There was not another girls’ coach on the staff who could help her.

“[Murgo] was significant in the development of Nettie when she was a young coach. … They were very close. Extremely close.”

Sell said it was Murgo who inducted Gennaro-Trimble into the Aragon Athletic Hall of Fame in 2010.

“You’d have to be stupid not to have a relationship with a guy with that amount of experience,” Manu said. “I think as you grow older, you want people to dip into the knowledge and experience you have.

“I treated him like my dad — keep your mouth shut and listen.”

Sell said Murgo had that sort of impact on the people with whom he worked. He said a lot of that was due to the fact that Murgo was tough, but fair. As a result, athletes and coaches gave everything they could when working with Murgo.

“The basketball coaches who have thrived at our school are the ones who had Lou beside them, sought out his wisdom. … He had game knowledge, strategy knowledge. He did it in a non-threatening way. He was the ideal mentor,” Sell said. “And he didn’t want an ounce of credit for it. He loves Hosea. He loves Sam, he loves Nettie. He wanted to see these people he loves, succeed.