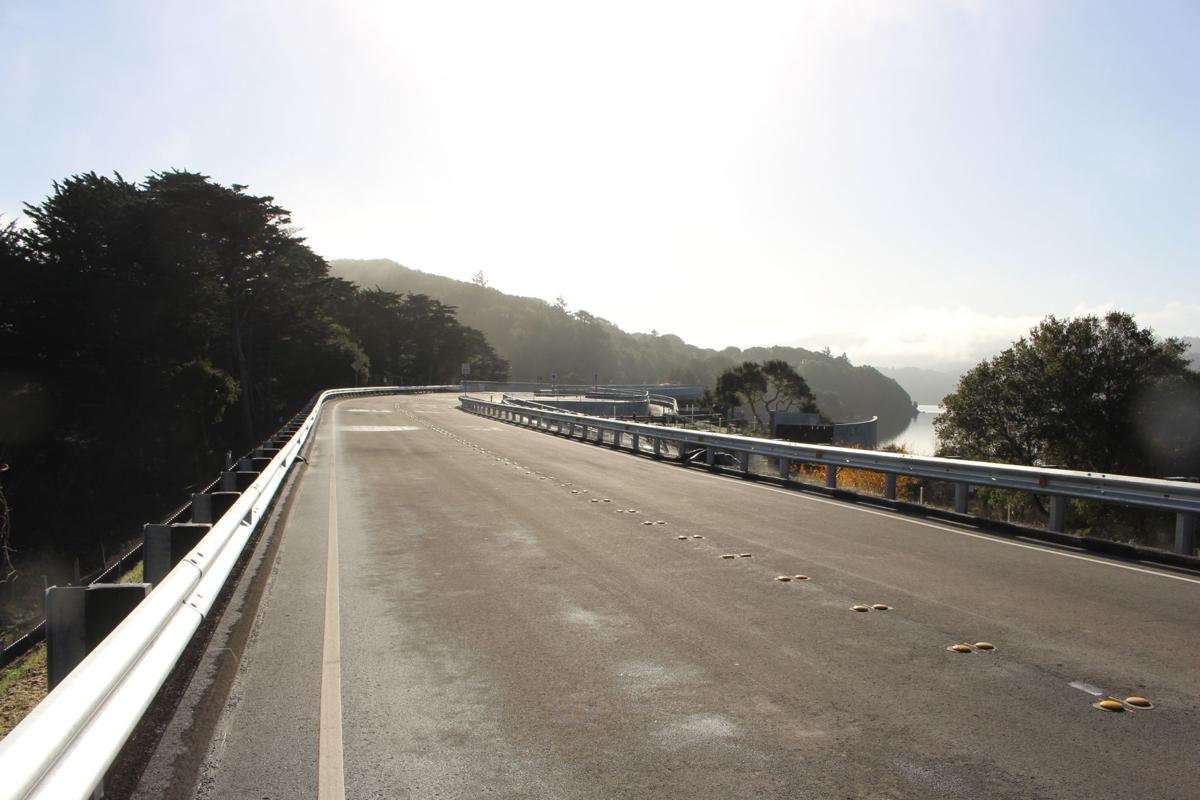 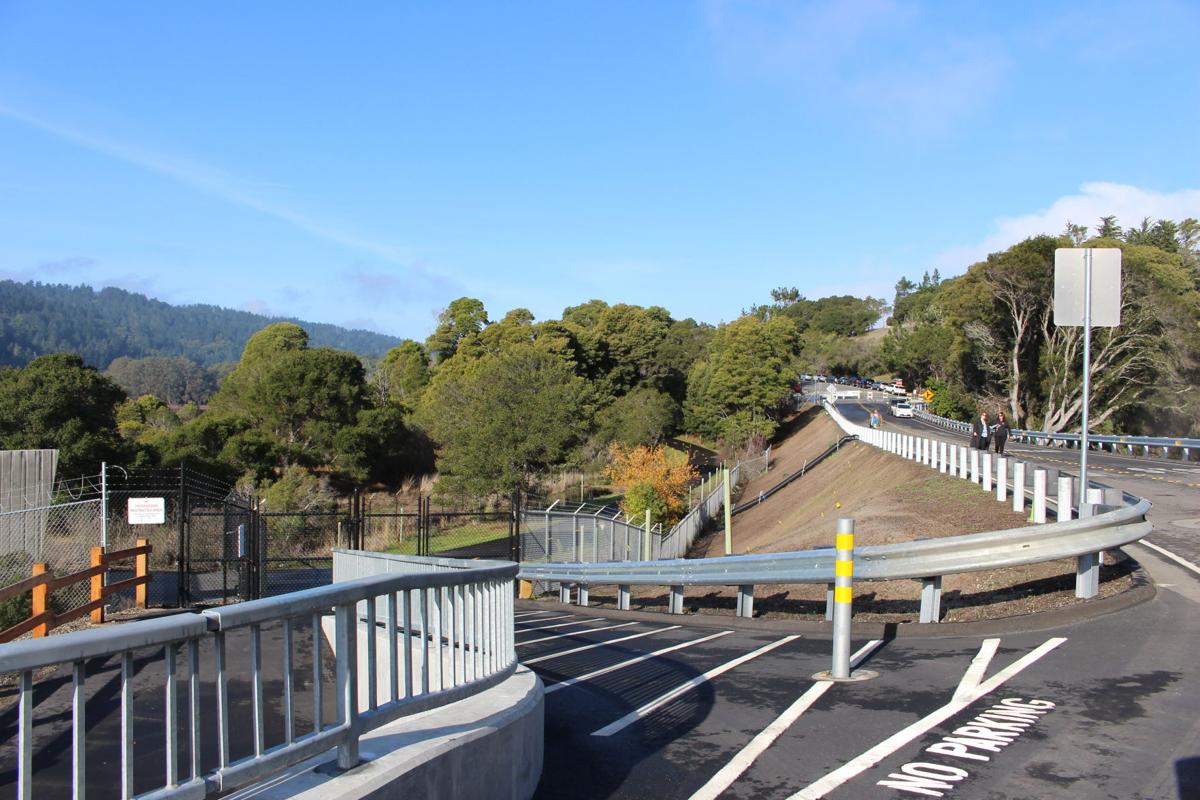 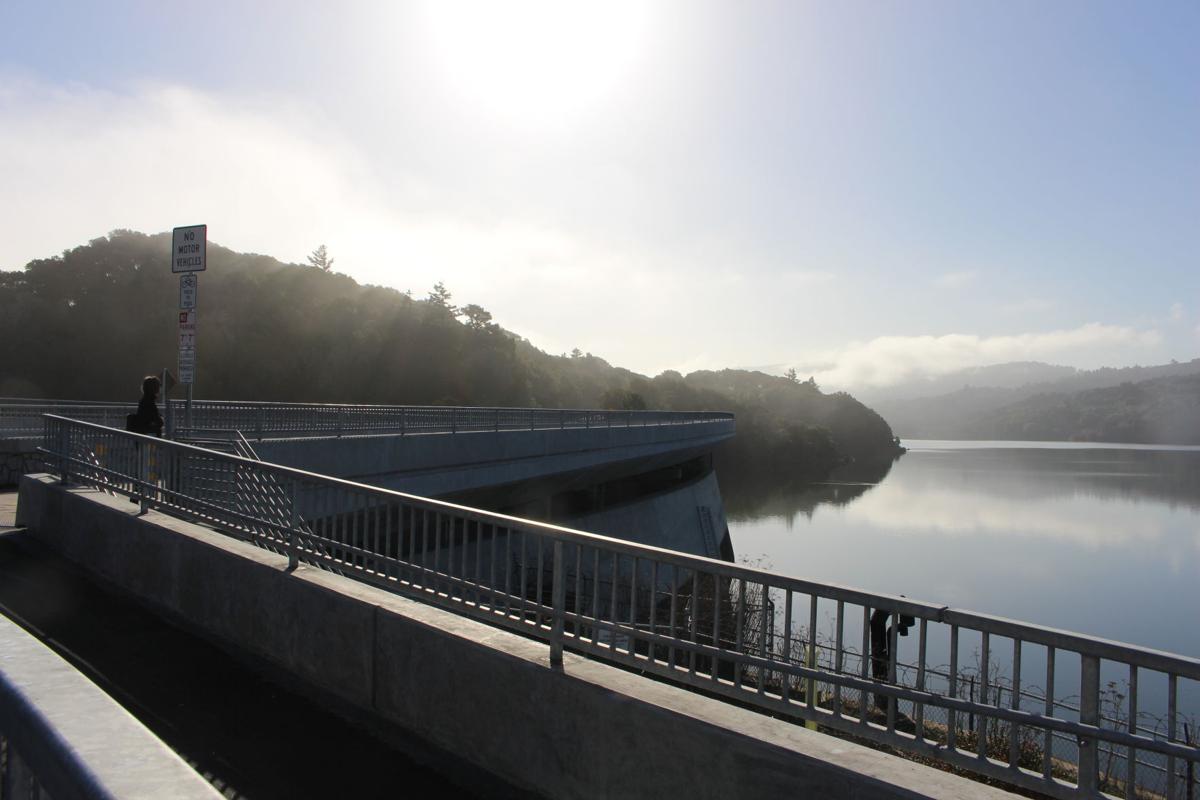 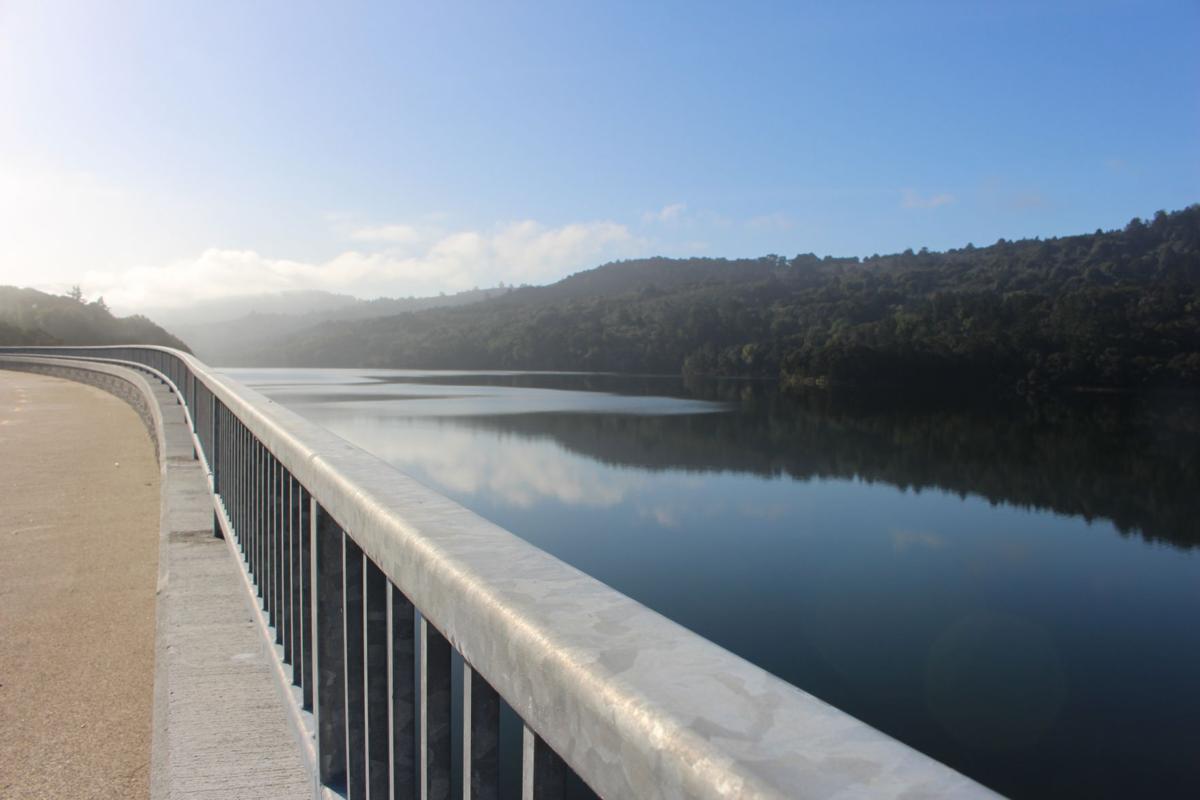 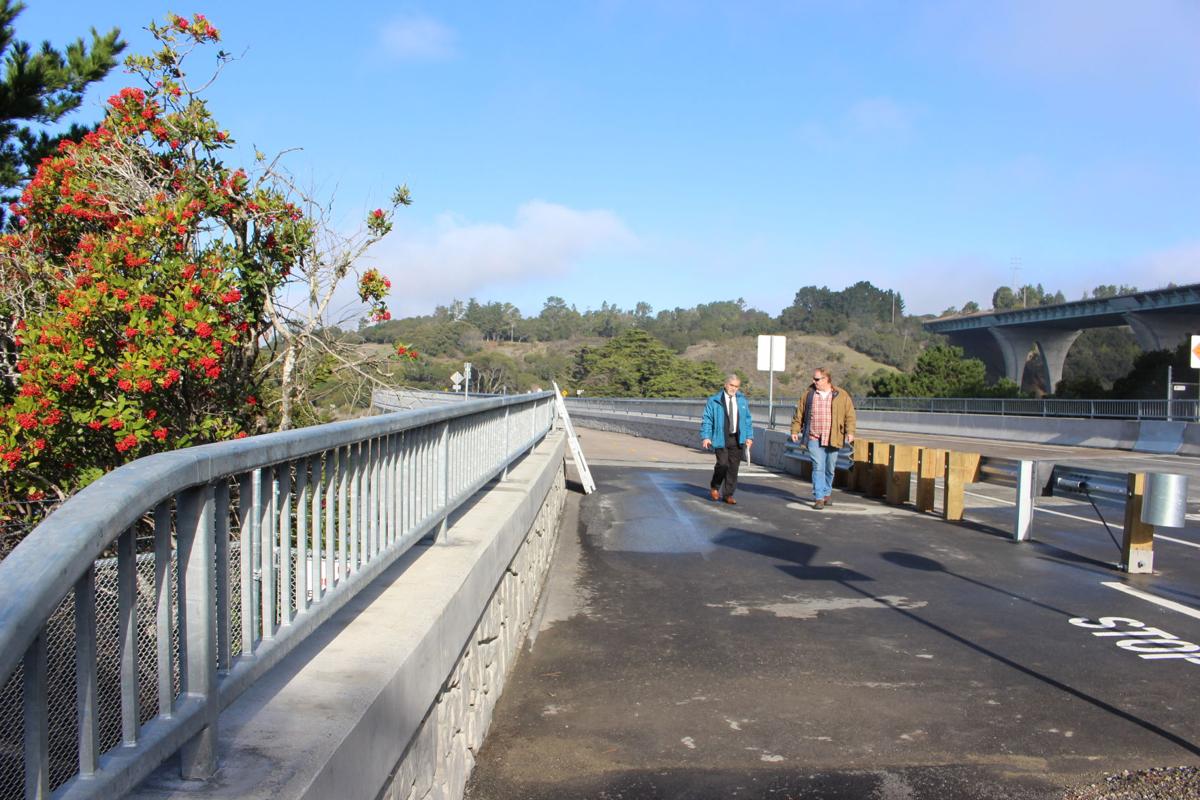 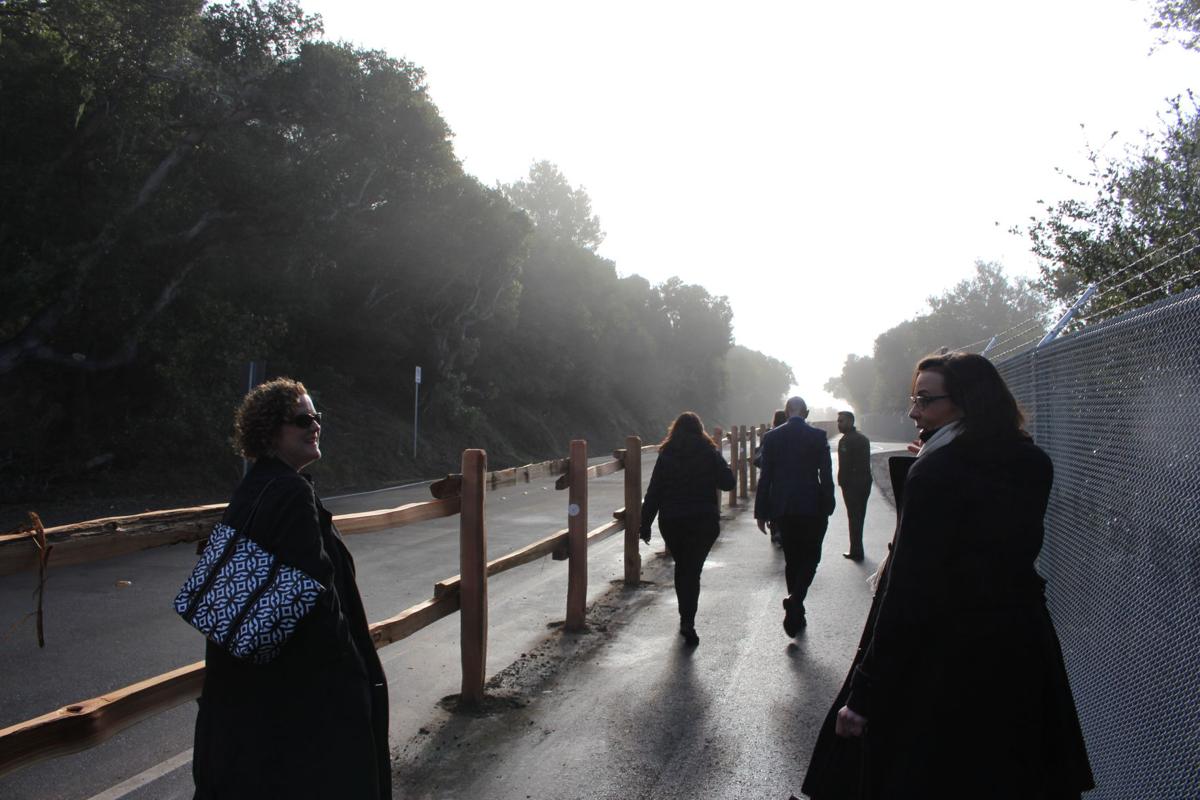 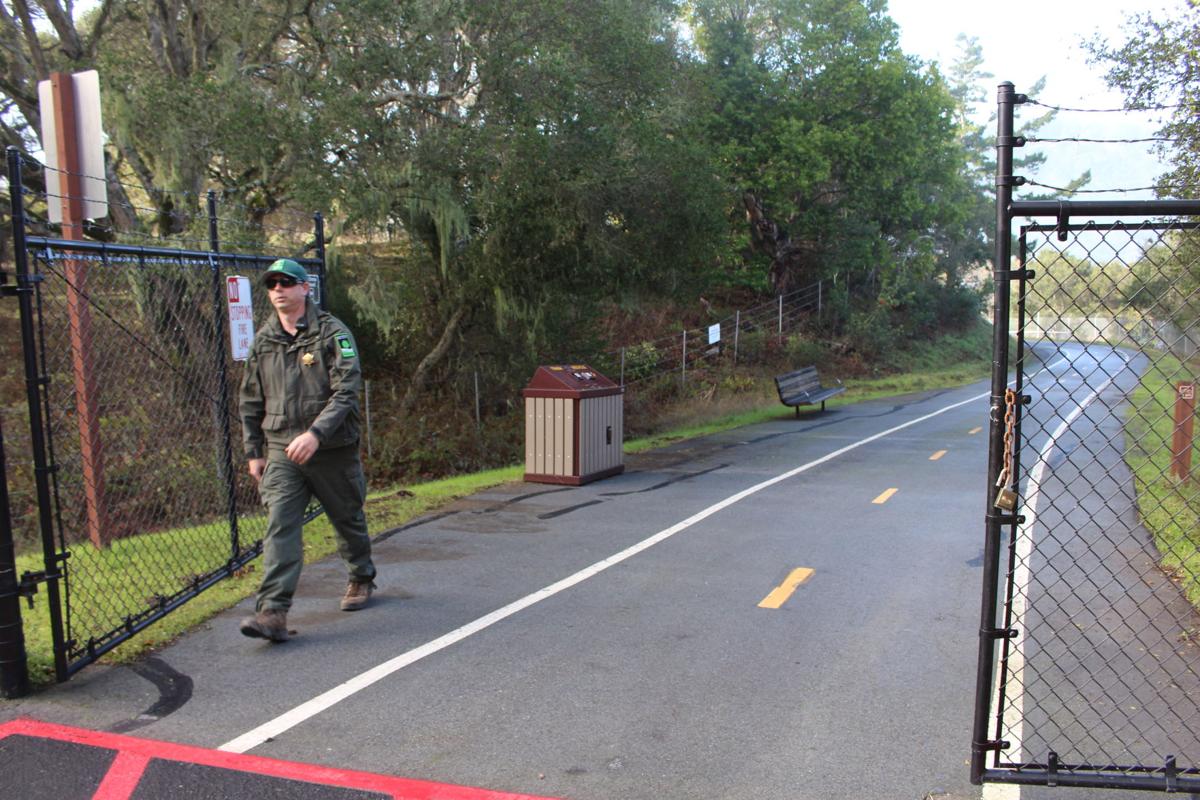 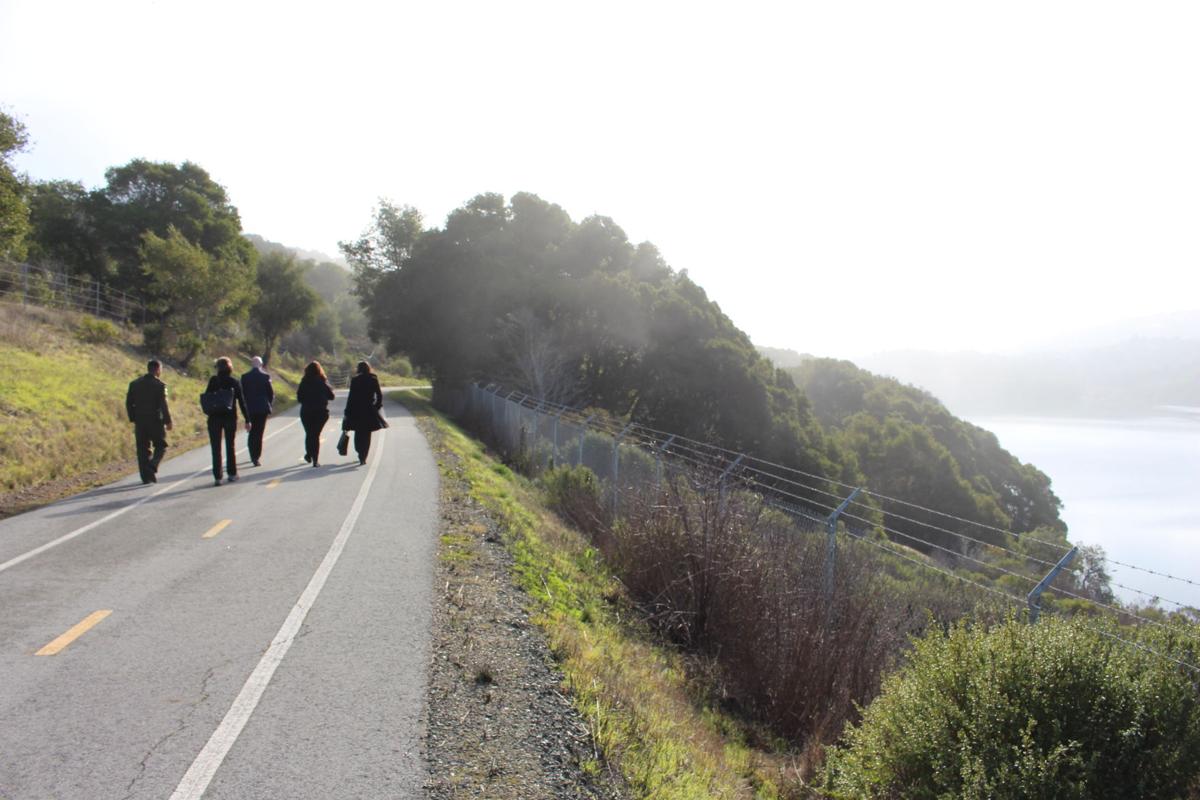 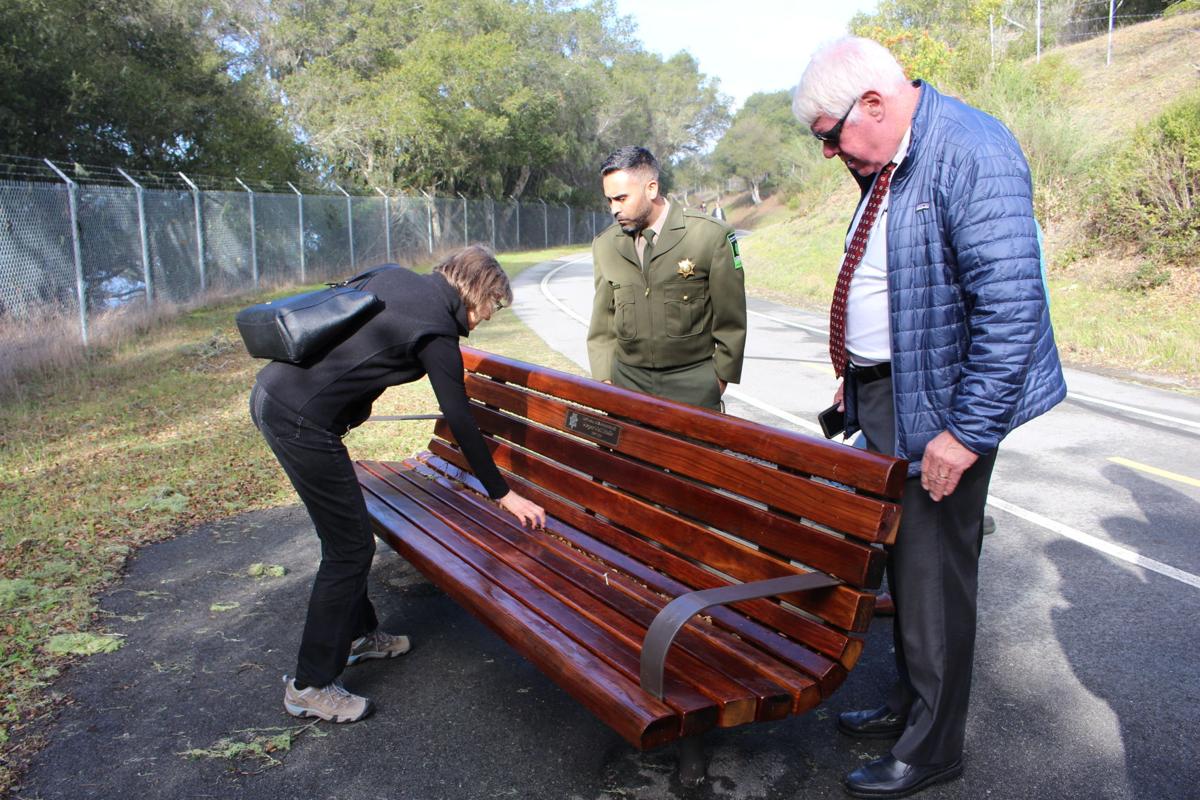 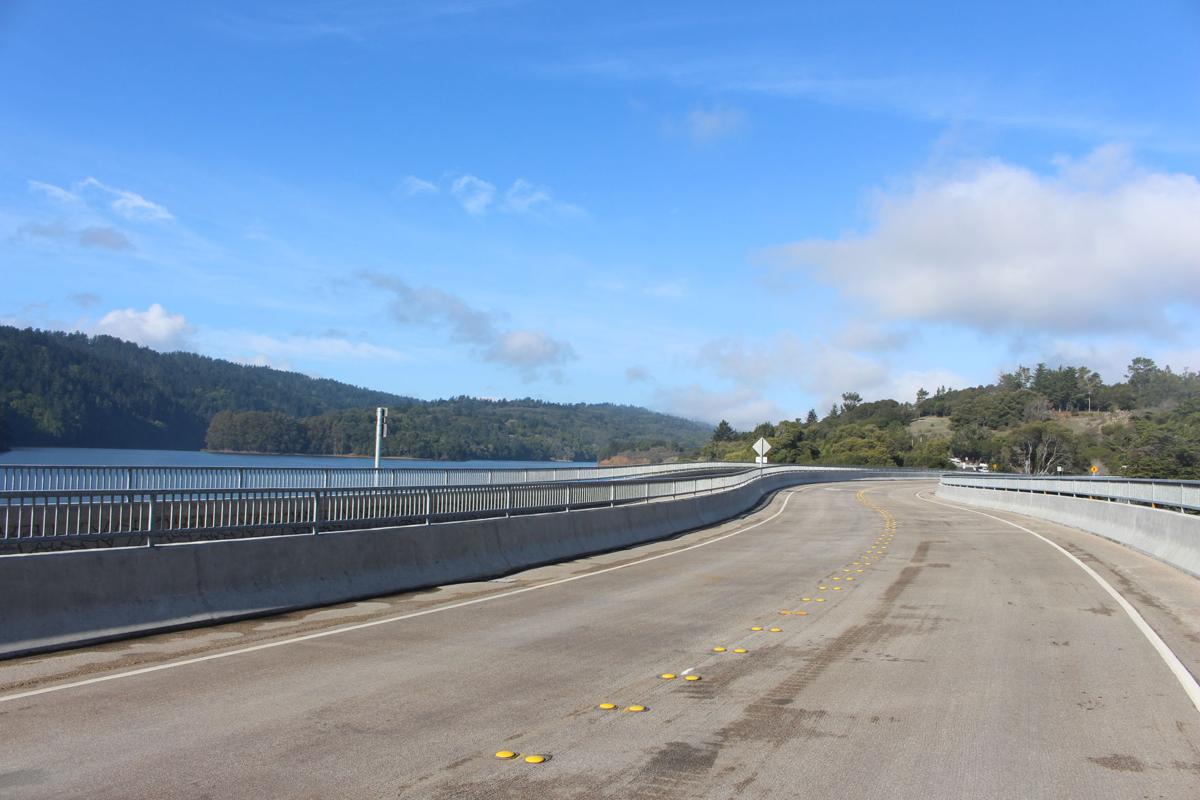 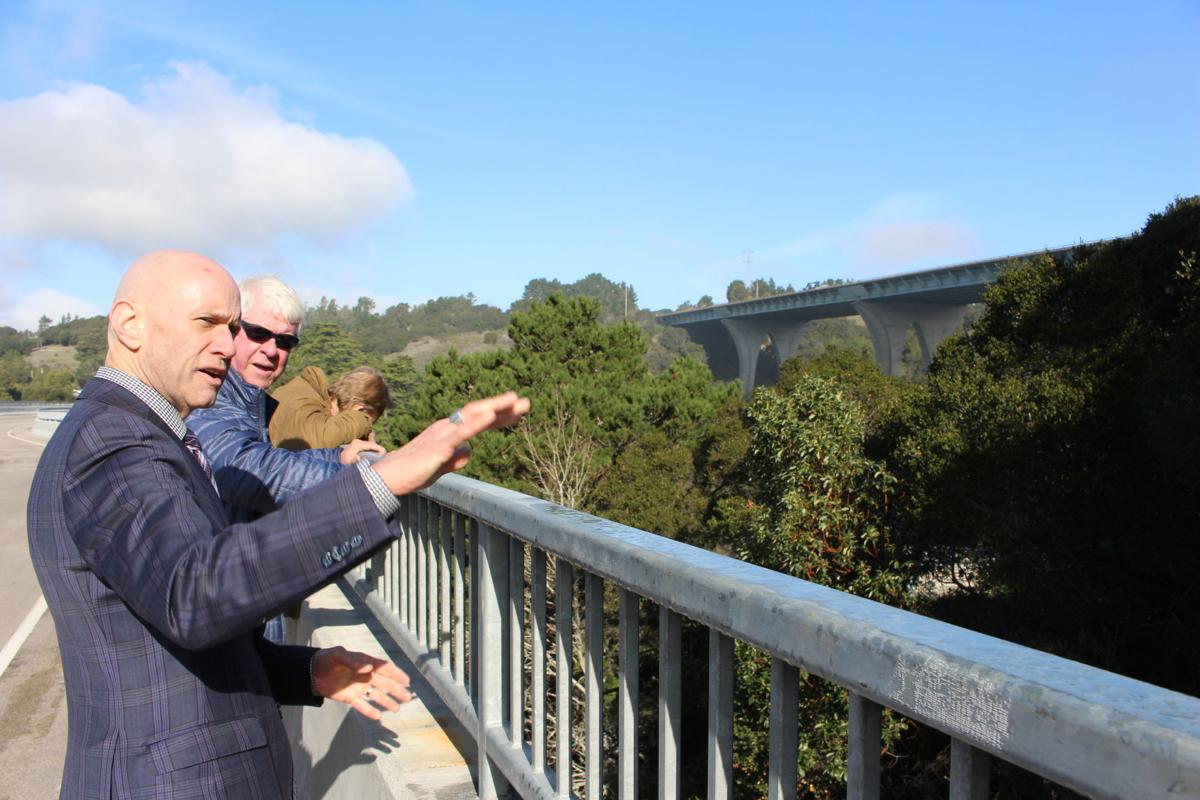 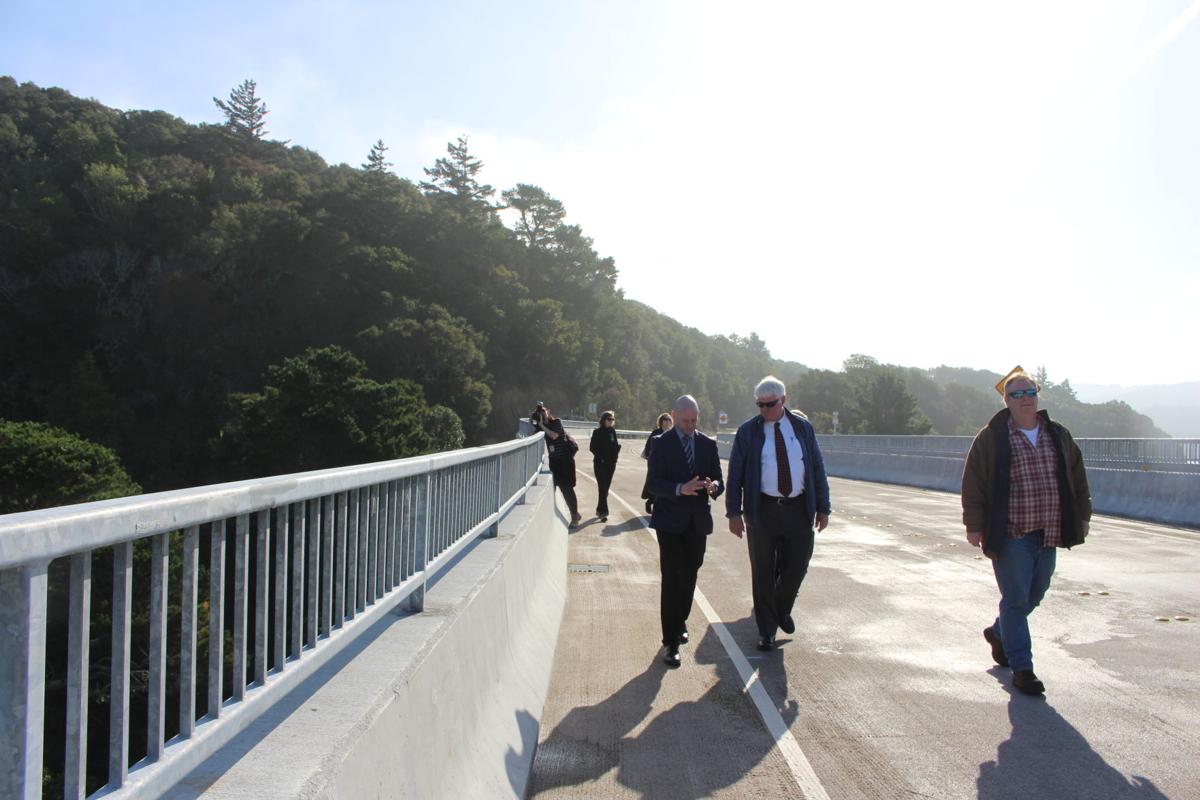 The reopening of the scenic stretch of Skyline Boulevard dovetailed last summer with the opening of South Sawyer Camp Trail, which extends more than a mile south of the bridge and ends a quarter mile away from State Route 92.

The Lower Crystal Springs Dam bridge spanning the watershed is restricting traffic access due to the need for more construction work expected to start Monday, Feb. 10, through Friday, April 3.

Work will take place during the weekdays, and the bridge will be closed to cars when crews are present. Work will be suspended weekends and holidays. The trail portion for bikers and hikers will remain open, but periodic delays as long as 15 minutes can be expected, according to officials with the San Francisco Public Utilities Commission.

Framing the projects as minor improvements which became apparently necessary since the project opened to the public in June, SFPUC spokeswoman Betsy Lauppe Rhodes said the work will make the dam safer and more sustainable.

“Both of them enable us to better operate our dam and increase the safety in being able to maintain it,” she said.

Crews will work to fix ponding on top of the dam by trenching to allow for greater water flow. It will also assure improved inspection capacity and make way for work needed in case of an emergency, according to a press release. Workers will also fill a gap on the parapet wall by constructing a reinforced concrete wall. Both projects are expected to cost a combined $500,000.

The bridge must be closed to make way for a small crane, which is necessary to complete the work. The equipment is expected to take up most of the bridgeway, rendering it unsafe for traffic during work, said SFPUC spokesman Will Reisman.

“There is a small logistical window to get the construction equipment in there,” he said.

At 626 feet long and 51.5 feet wide, the new bridge is the result of efforts to double the width of the Lower Crystal Springs Dam spillway to 200 feet and raise the parapet wall on top of the dam by 9 feet. The bridge was also reconstructed with increased bicycle and pedestrian access and high-voltage transmission lines previously supported by towers placed on either side of the bridge were relocated to another location under it.

The reopening of the scenic stretch of Skyline Boulevard dovetailed last summer with the opening of South Sawyer Camp Trail, which extends more than a mile south of the bridge and ends a quarter mile away from State Route 92. With more than 300,000 annual visitors to the Sawyer Camp and Crystal Springs segments of the Crystal Springs Regional Trail, the project opened recreational opportunities for trail users and commuters and offers another glimpse of the watershed.

Its opening had been previously stunted for a variety of reasons and was initially anticipated to reopen by the end of 2017. At one point, federal funding for such projects was frozen. Also, during the bridge’s construction, contractors discovered the actual dam extended further under the road than was originally believed, prompting design changes.

The Crystal Springs Reservoir is a critical part of the SFPUC’s infrastructure, which provides drinking water for some 2.7 million residents in four Bay Area counties. Capable of holding water that is collected locally, the reservoir can also receive water from the Hetch Hetchy Regional Water System and a water system in Alameda County.

“We know how important that trail is to residents. So we worked hard to keep it open to them during that work,” he said.

More broadly, Lauppe Rhodes said the work will eventually assure the infrastructure is available and secure for the public’s enjoyment.

“We want to keep everybody safe out there so they can enjoy the beauty of the watershed as much as possible,” she said.