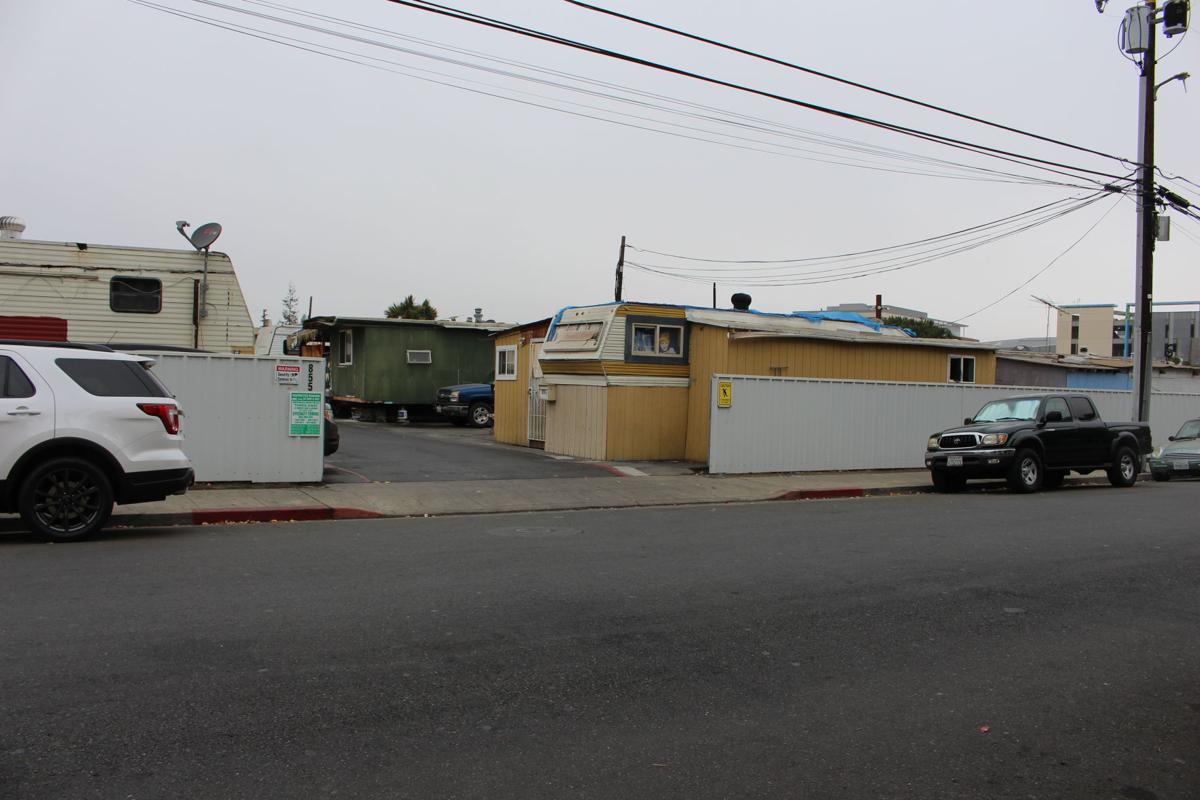 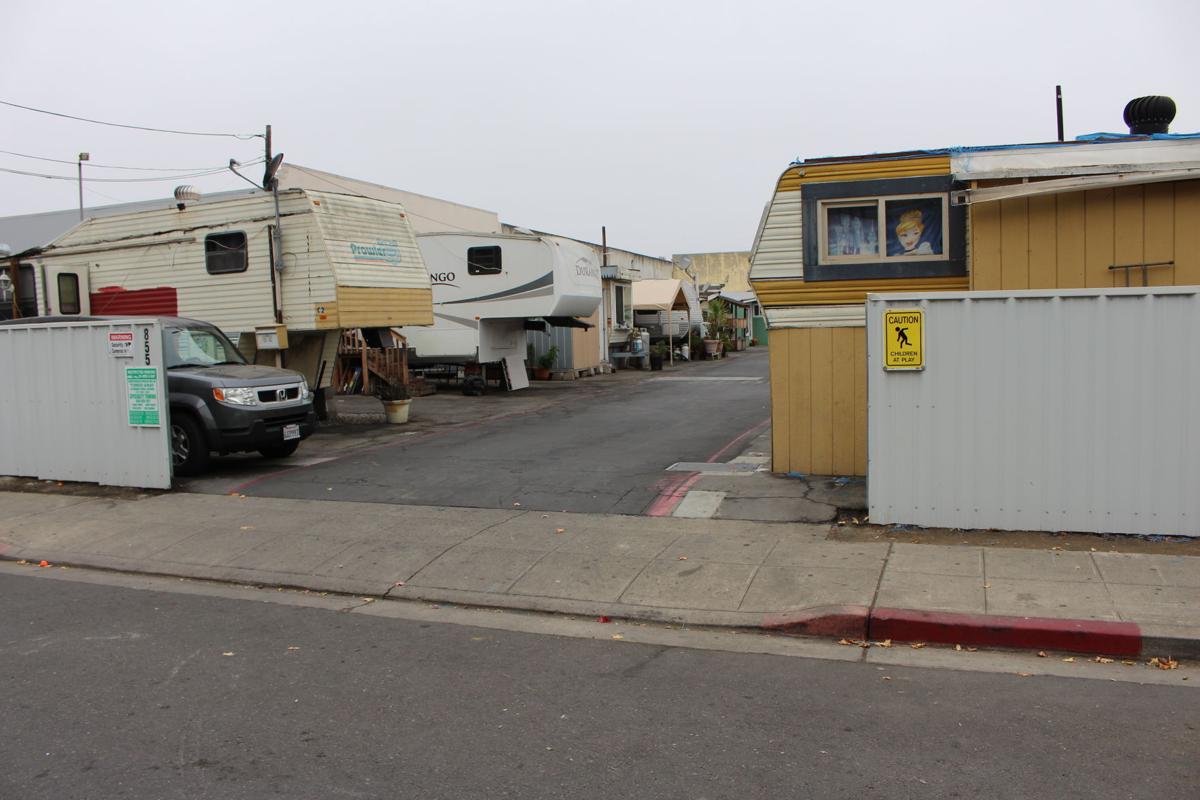 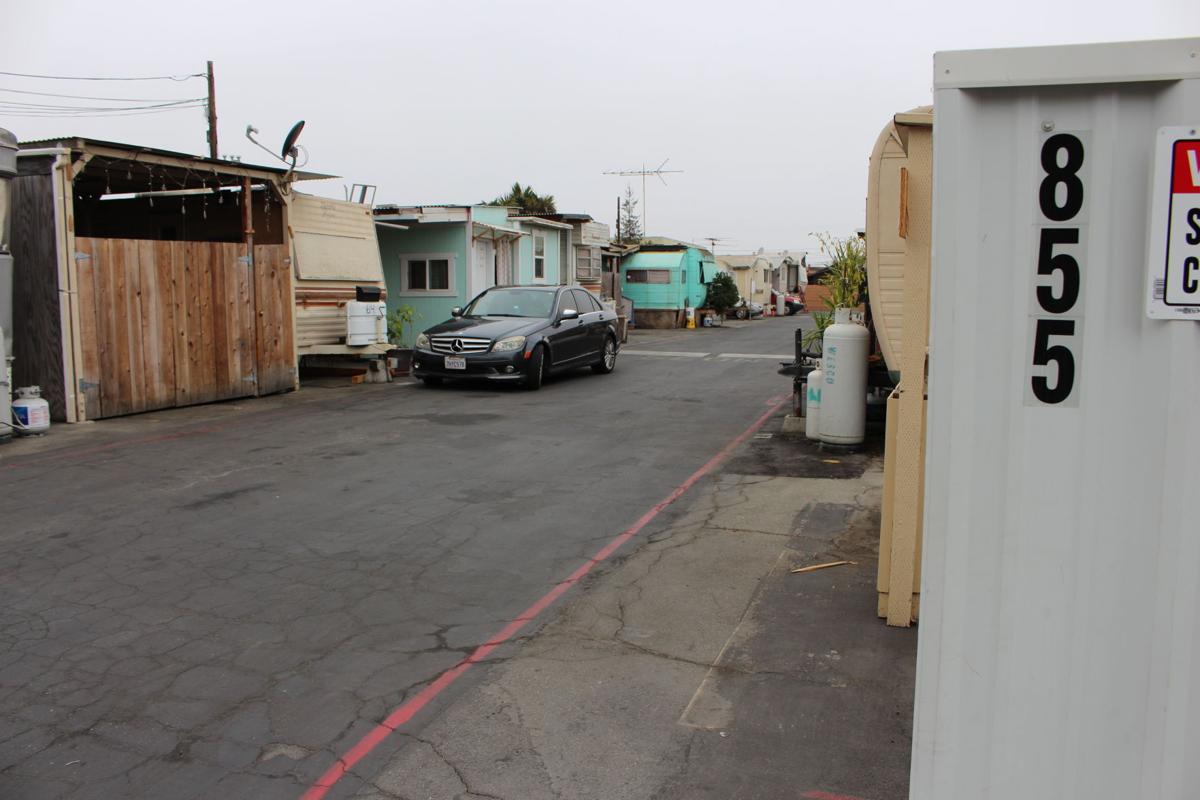 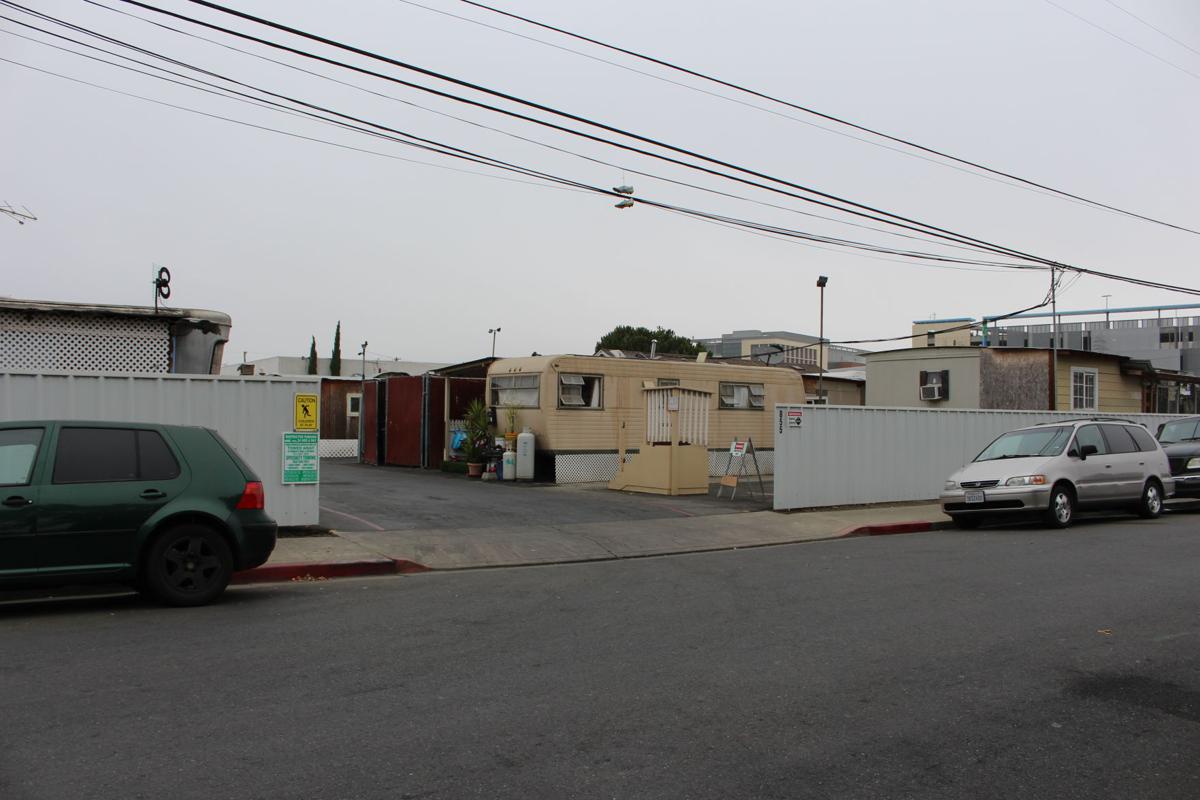 For years, county officials from multiple departments have been working with residents of the Redwood Trailer Village, a mobile home park in unincorporated North Fair Oaks, to scope strategies for improving aging units. With concerns about the habitability of some of the homes, officials are offering residents low-interest loans to be able to pay for the demolition of old units and purchase of new ones.

In an effort to give more than 200 residents of unincorporated North Fair Oaks a chance to improve their mobile homes and continue living in the 51-space Redwood Trailer Village, county officials approved last week some $6.5 million in loans to assist them in replacing aging trailers with new units.

Situated on Barron Avenue between Spring Street and Bay Road in unincorporated county land, the Redwood Trailer Village has for years been home to several families, many low-income and for whom Spanish is their primary language. For some two years, the county’s Human Services Agency and Housing, Public Works and Building and Planning departments have been working with the park’s owner to address habitability issues related to the age and condition of the mobile homes, said Ken Cole, director of the county’s Department of Housing.

Because some of the issues with the homes are beyond repair, Cole is hoping a new loan program aimed at assisting residents with the cost of demolishing and purchasing a new mobile home will give them a chance to improve safety and continue living in the park.

Supervisor Warren Slocum, whose District 4 includes the trailer park, commended the collaboration between county departments required to carve a path toward preserving a set of affordable housing units in the county.

“There were a lot of moving parts and twists and turns,” he said in a phone call after the board’s Oct. 23 meeting. “It’s been a long two years coming.”

Among the issues officials had to work through with the park owner was redrawing lot lines to accommodate larger units over the years, explained Slocum. He added washer and dryer appliances located outdoors and electrical cords running under some of the homes were also cause for concern and an impetus for county officials and residents to scope improvement strategies.

“We were just very concerned about fire and the safety of the residents,” he said.

County officials expect the low-interest loans to help residents pay for the cost of replacement units — which could range from $26,500 for trailers and $69,500 for manufactured housing units — as well as the cost of paving at each trailer’s site and disposing an old unit, according to a staff report.

Secured by the new units, the loans would be offered at a fixed interest rate of 0.25 percent for a term of up to 30 years and would also include provisions aimed at ensuring the units are affordable for low-income families and creating a path toward home ownership. Requiring borrowers to live in the units full time, restricting them from subleasing them and requiring them to obtain written approval or pay off the outstanding loan amount in the event of a sale or relocation of the home are among the rules borrowers must follow, according to the report.

Cole said at the Oct. 23 meeting nearly 70 percent of the $6.5 million allocation would be paid back over time and go back into the county’s affordable housing fund for future use, with some 30 percent used in part toward relocation expenses.

With an estimated 100 children living at the park, Slocum wondered whether the timing of the units’ removal and replacement could overlap with children’s school schedules. Cole emphasized the urgency of making the improvements as quickly as possible, but said officials will take school schedules into consideration and aim to reduce the relocation of families during the school year. He added that the relocation expenses are expected to cover short-term hotel stays and that officials will be working on phasing the project to minimize the time residents are staying outside their homes while the improvements take shape.

Cole noted the loan program is the first of its kind within the county, and said officials will continue to work collaboratively to implement it in the coming months. Though Slocum acknowledged the work ahead, he looked forward to seeing the program come into fruition after months of planning.

“It’s been a very long journey with a lot of moving parts and a lot of complications,” he said, according to a video of the meeting. “Those 200 people are going to have hope now for a safer environment to raise their kids in.”