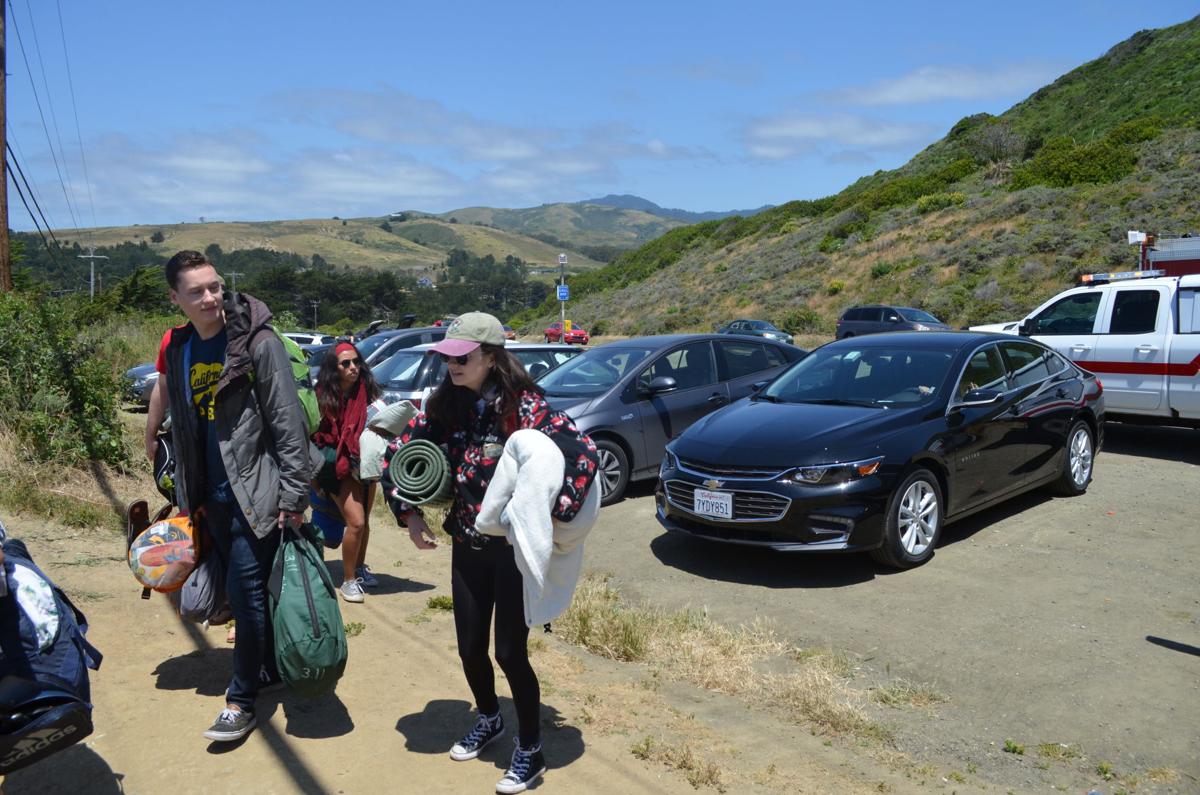 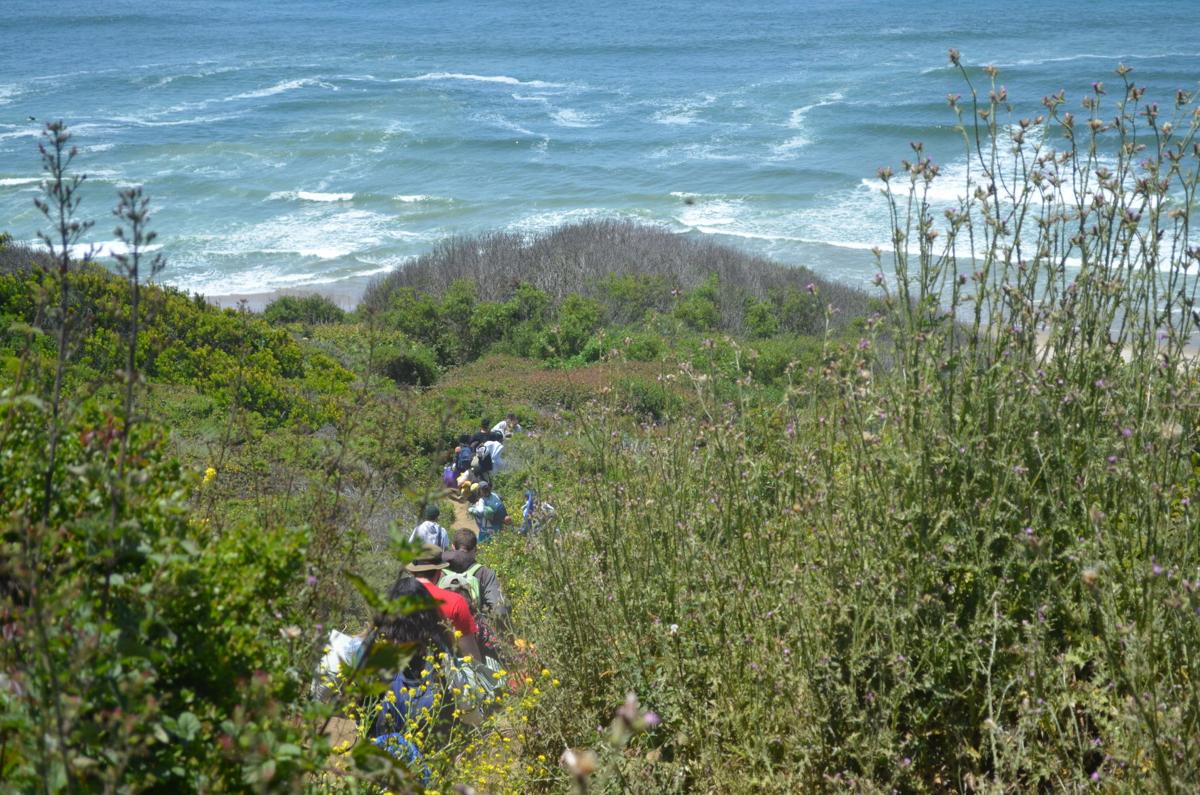 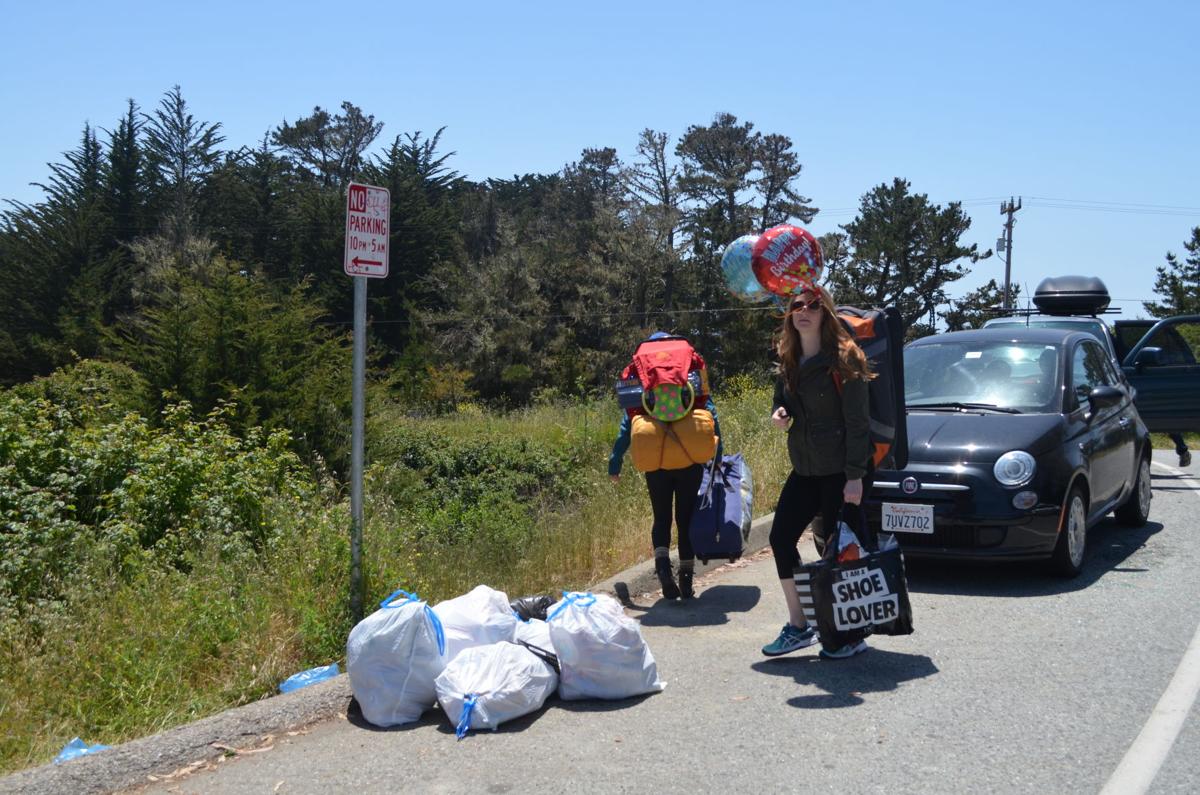 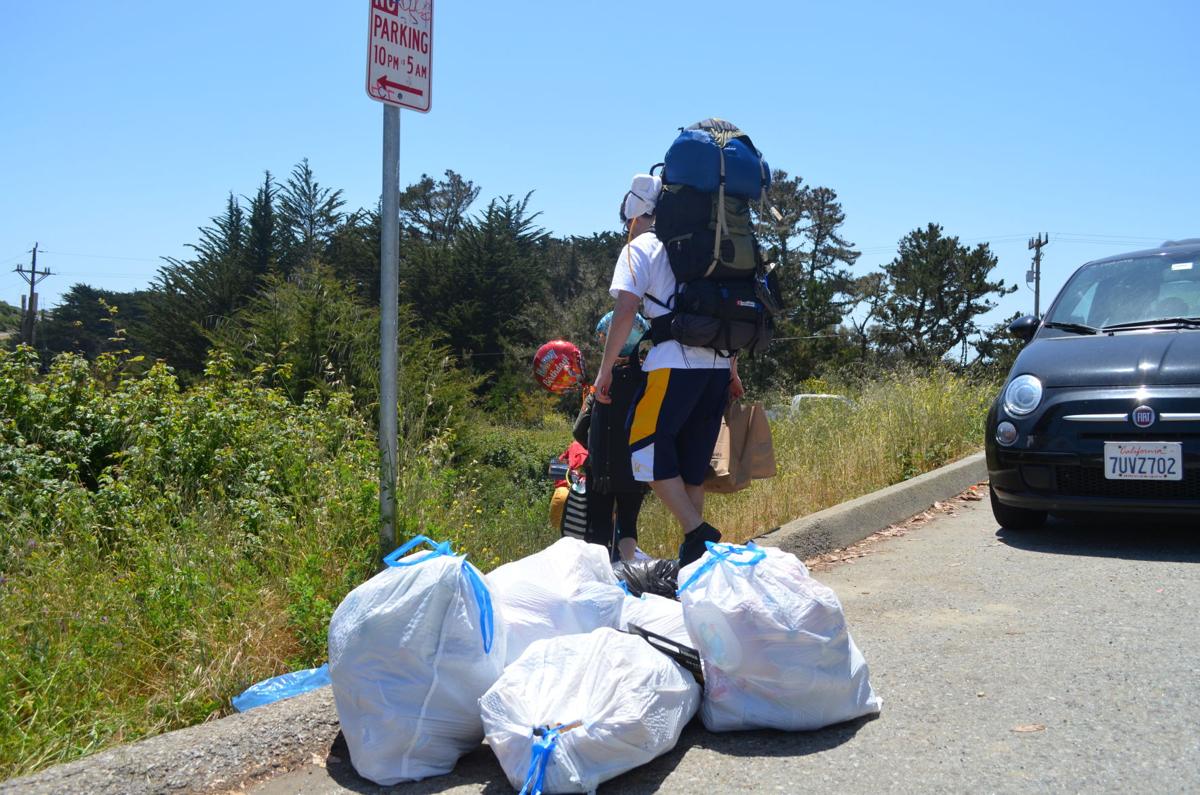 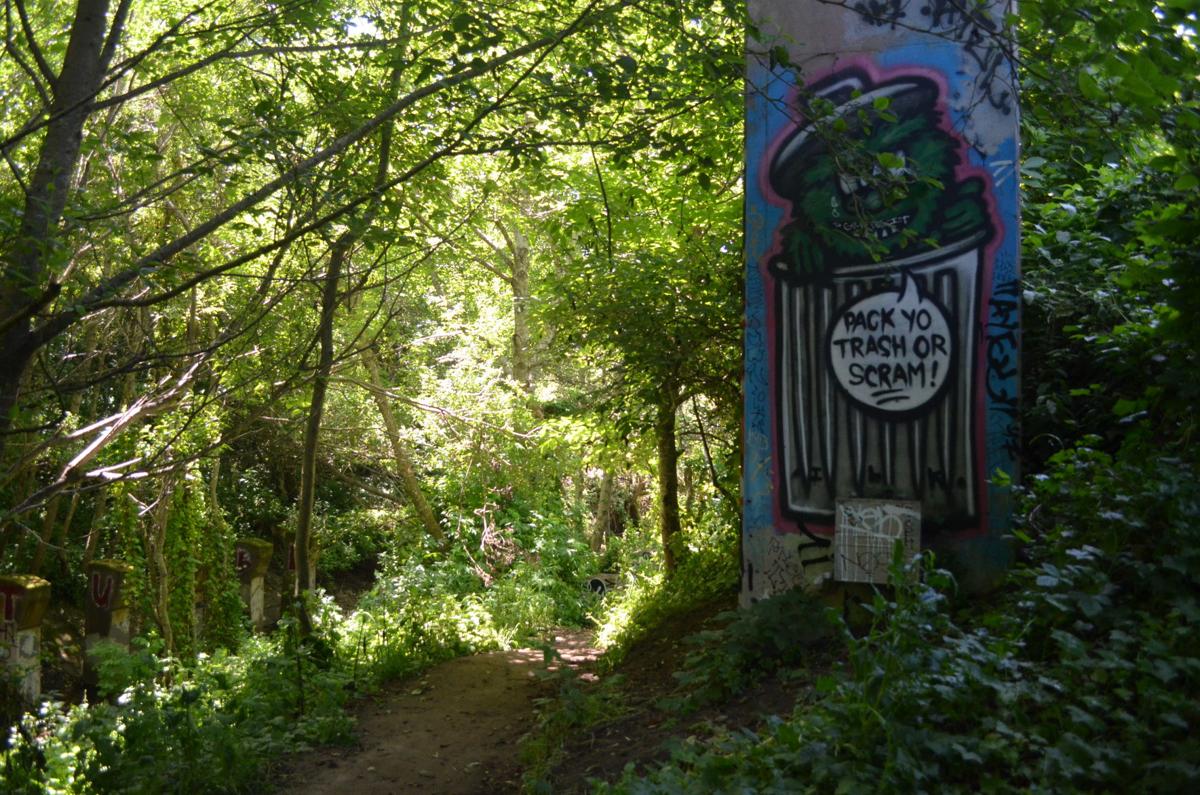 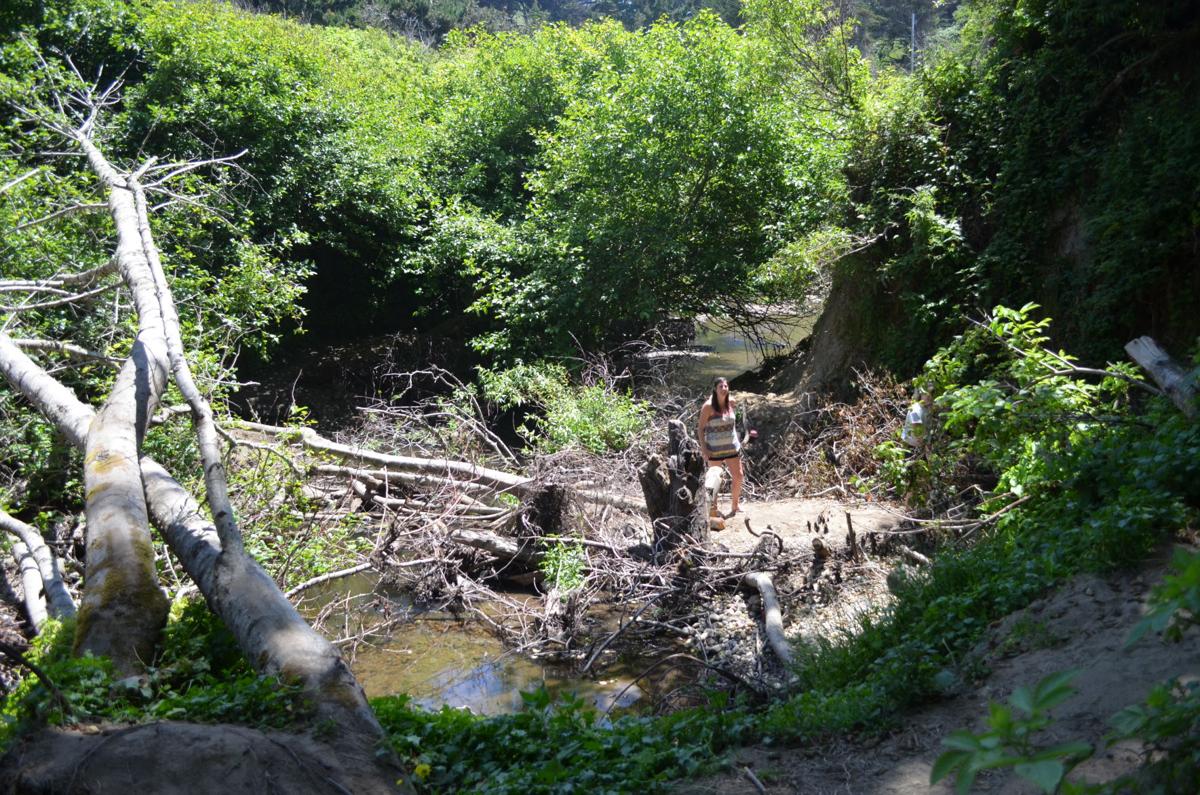 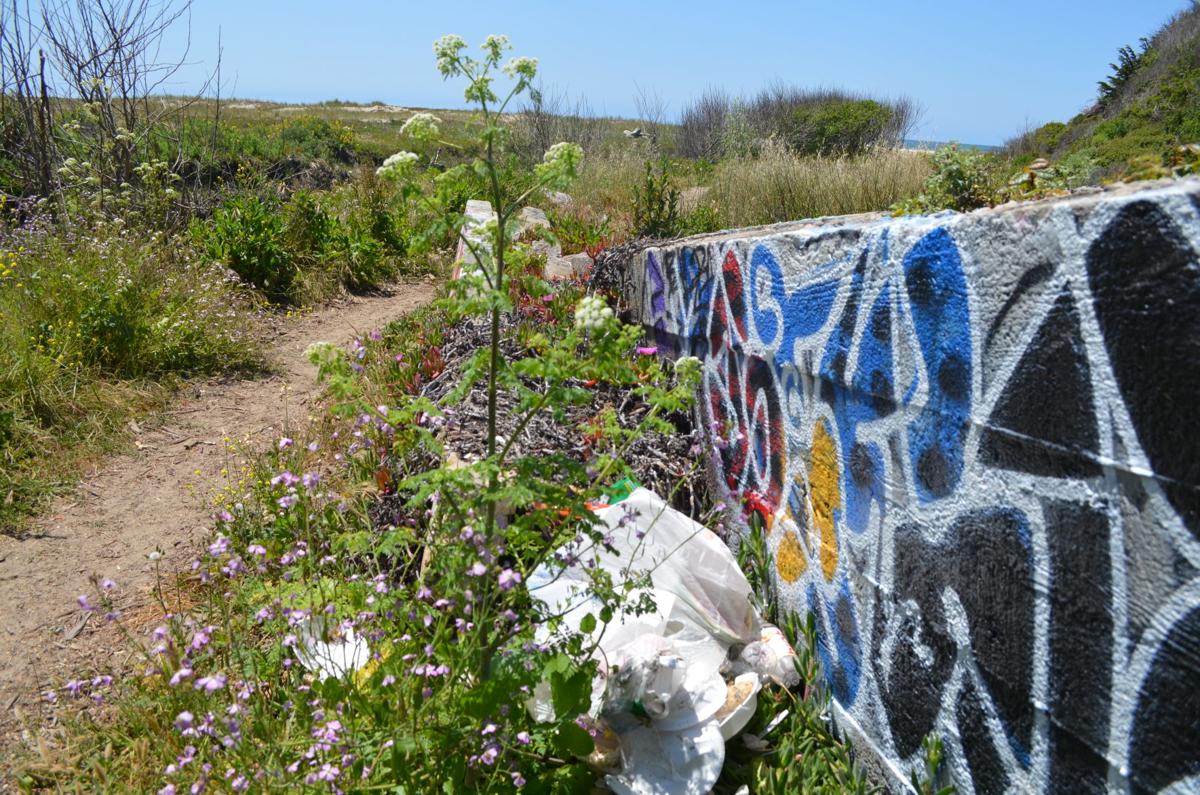 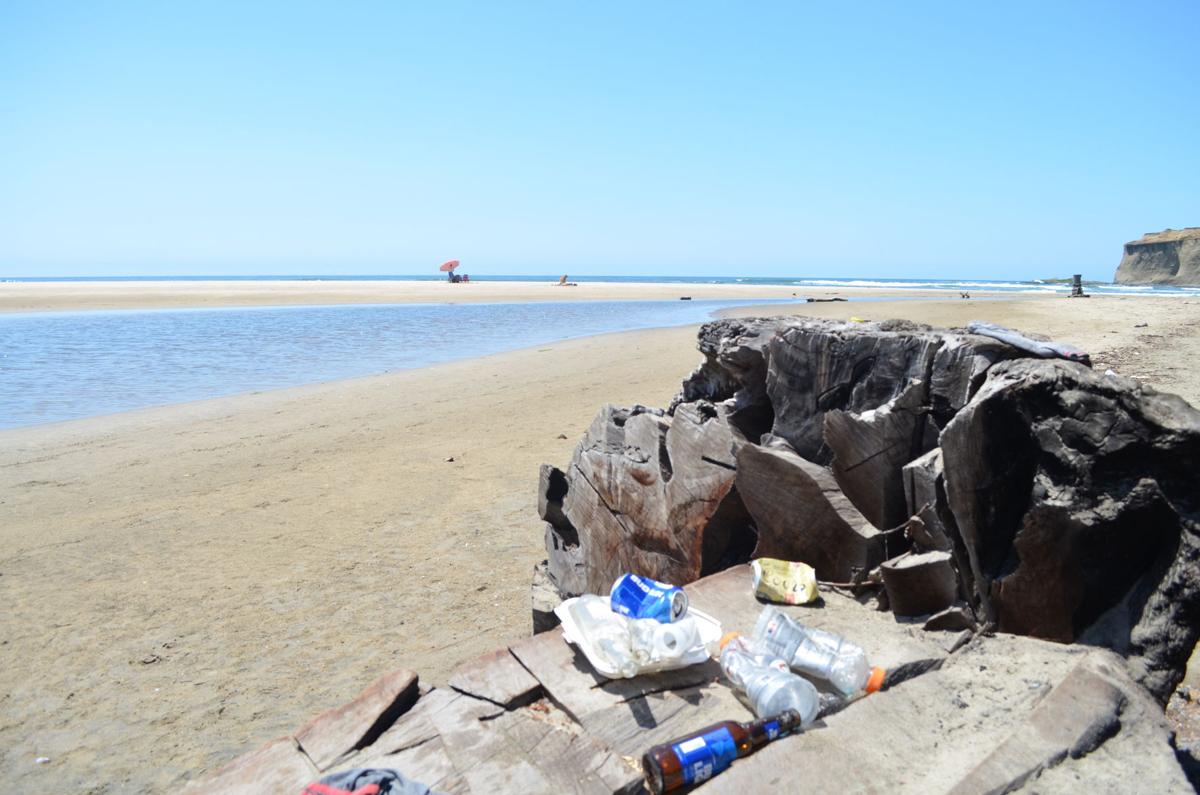 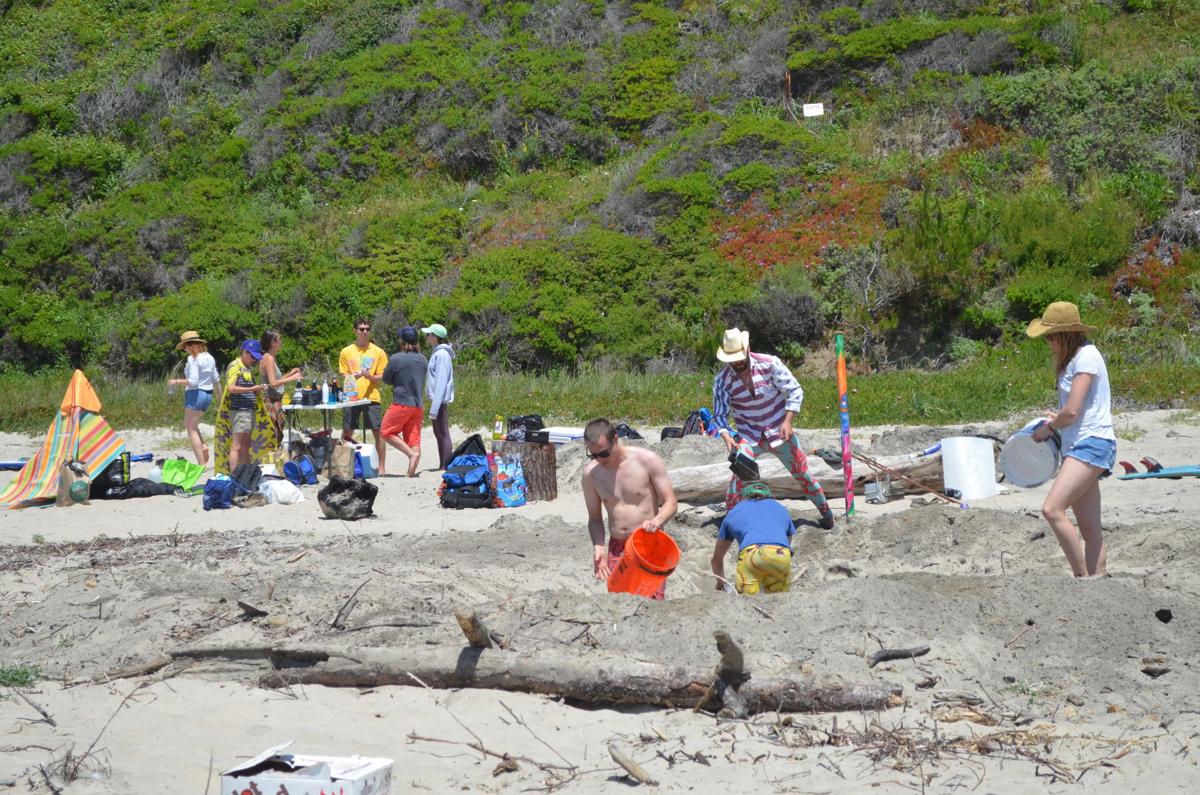 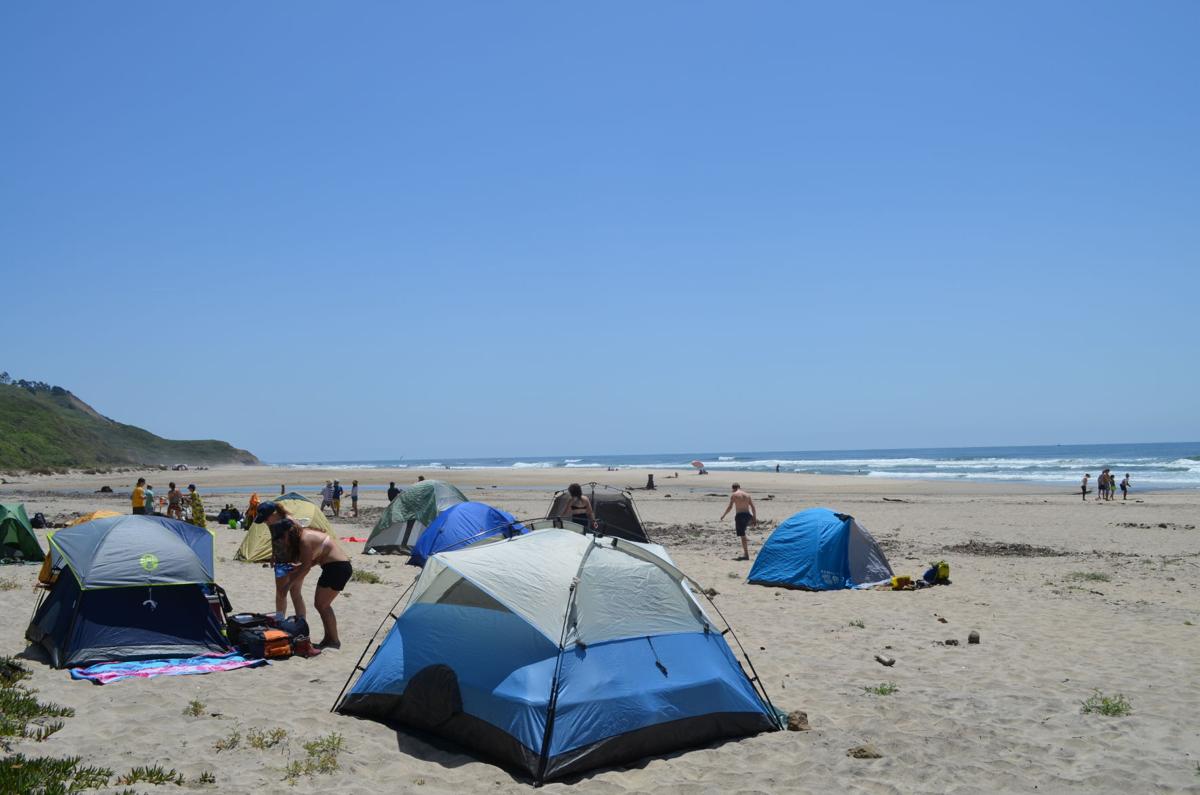 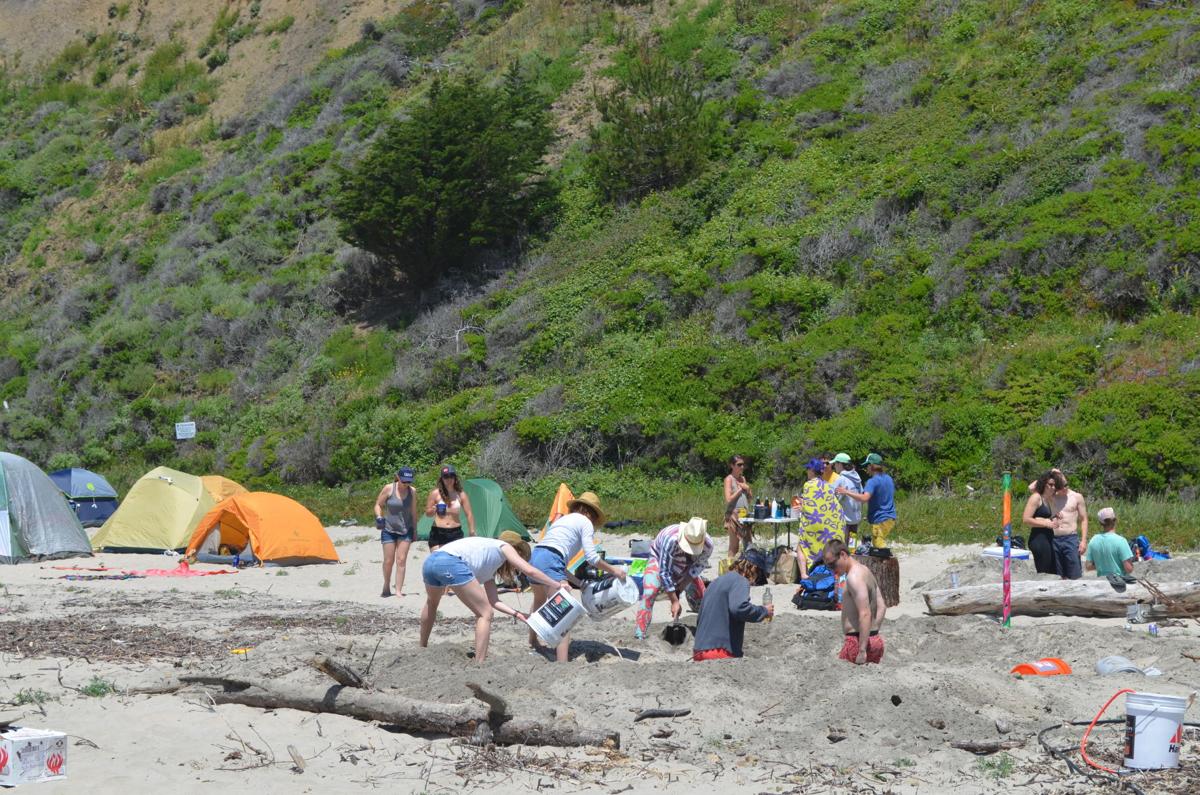 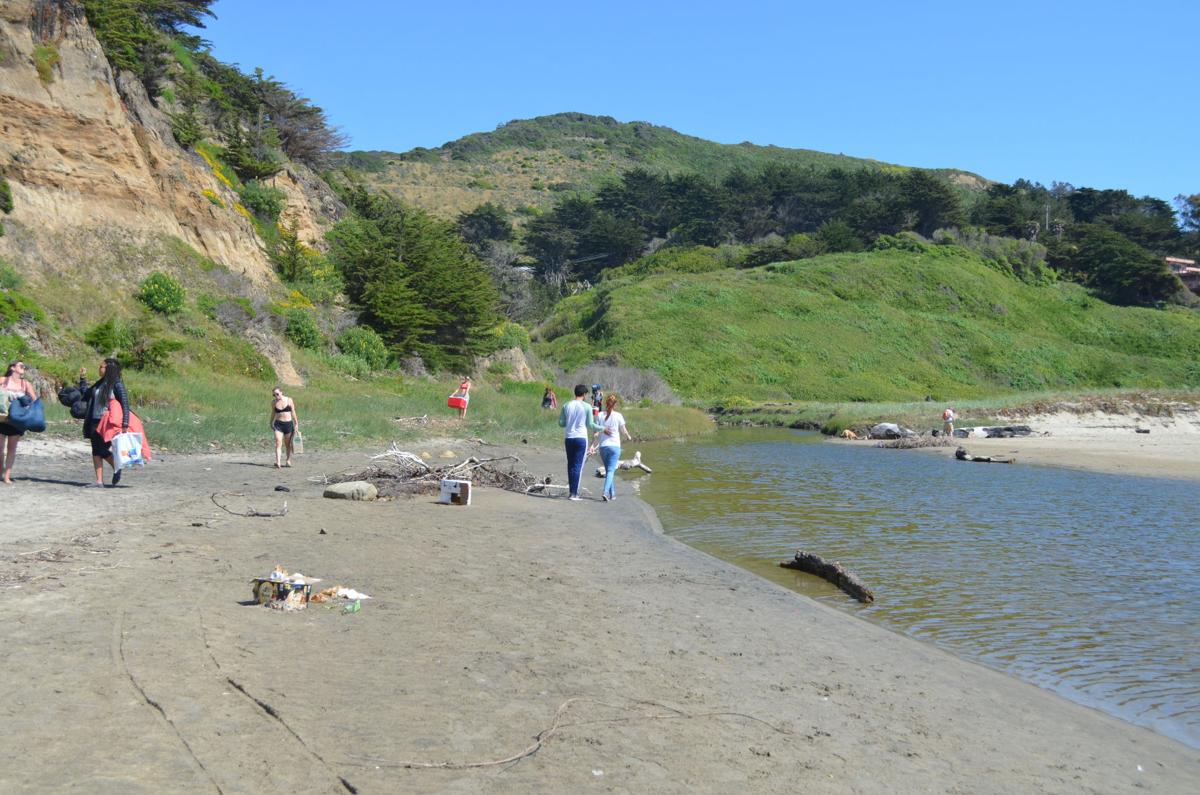 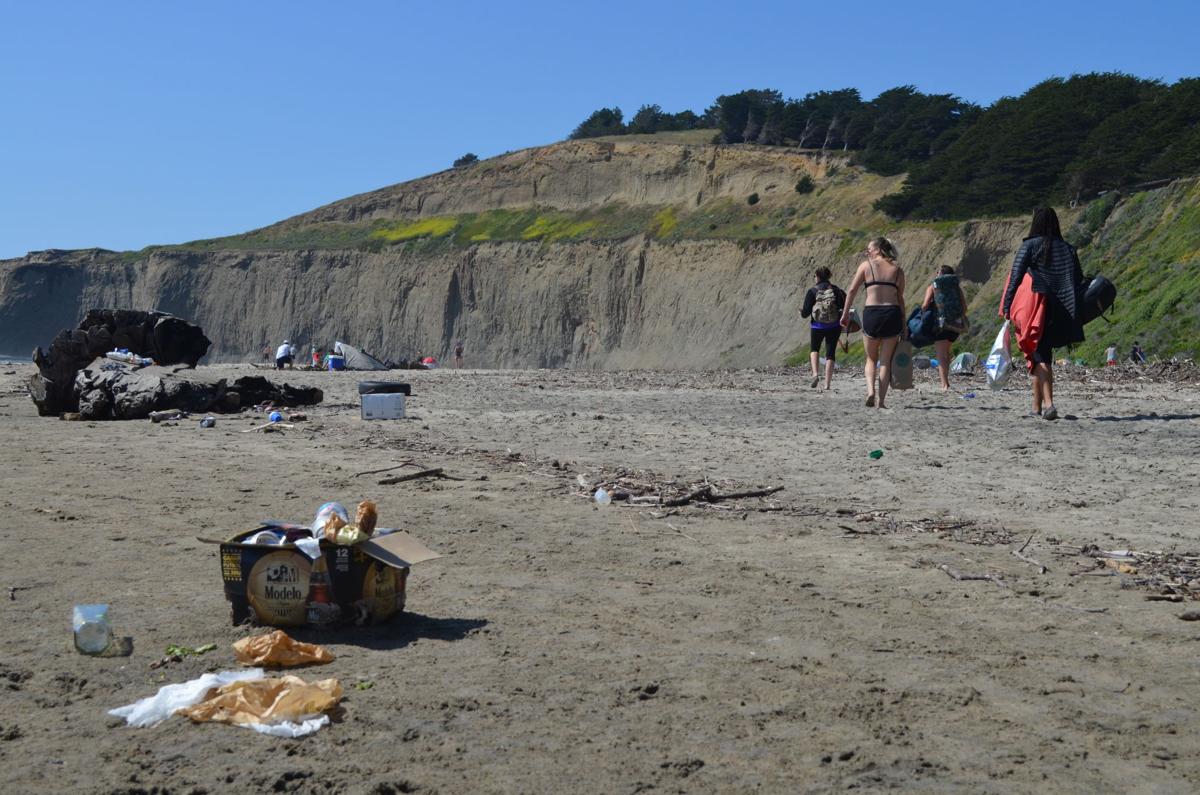 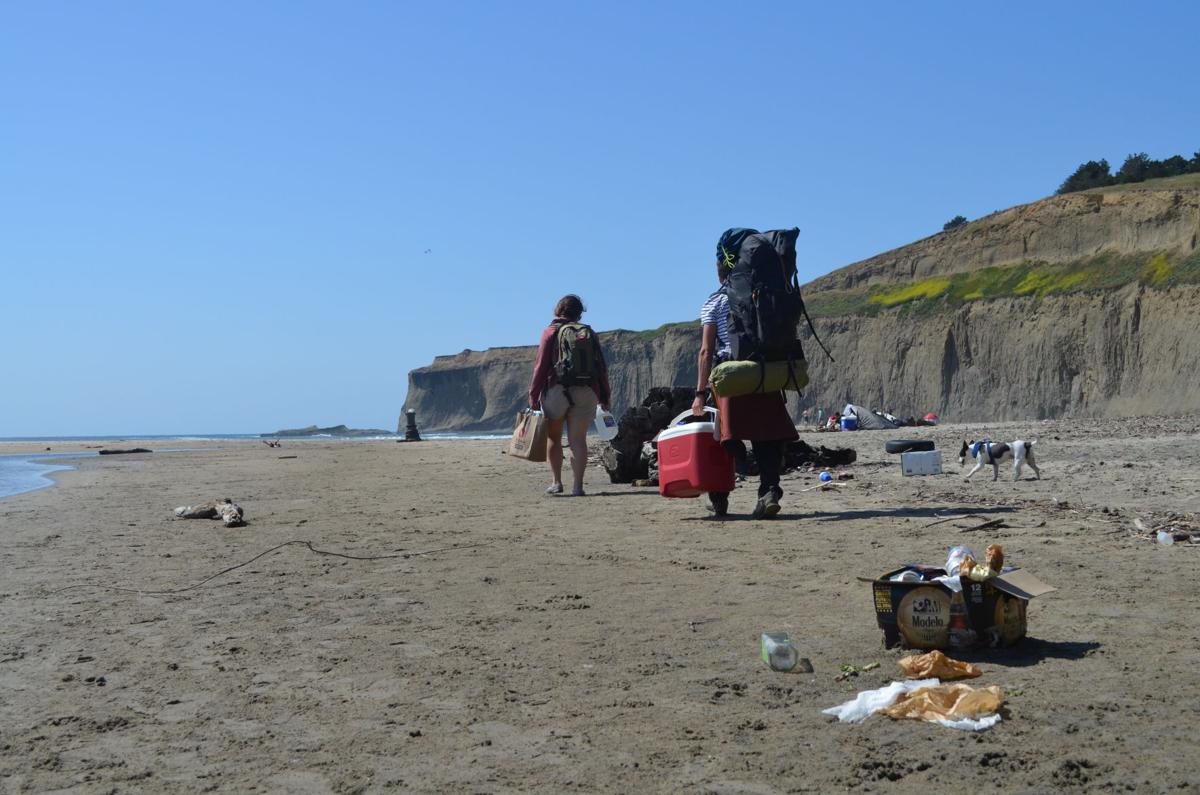 Tunitas Creek Beach is a 58-acre property south of Half Moon Bay.

Plans are shaping up to restore a beach on the San Mateo County coast once ravaged by parties and illegal camping, as San Mateo County officials work with environmental protection groups and community members to chart a path toward opening it to the public.

The yearslong effort to secure Tunitas Creek Beach and curb environmental degradation on the 58-acre coastal property some 8 miles south of Half Moon Bay took a major step in 2017 when the Peninsula Open Space Trust, or POST, purchased the southern end of the property for $5 million. The nonprofit has raised some $13.6 million toward property acquisition and for any future restoration and improvements that could take shape there, confirmed POST spokeswoman Marti Tedesco.

Carla Schoof, spokeswoman for the San Mateo County Parks Department, said the county, which has managed the property since POST’s 2017 purchase, has over the years maintained a strong partnership with POST, which plans in the future to turn ownership of the property over to San Mateo County. As officials work with the community and other agencies to determine the future of the beach, it has not been open to the public, said Schoof, who noted emergency access and signs explaining the beach’s regulations were among the first steps county officials took with the property.

She noted county officials, POST and the California Coastal Conservancy, which has contributed $3 million in funds to help plan for the beach’s future, are in the early stages of scoping how to balance preservation of the beach’s environmental resources with public access of the new park. She noted a group of stakeholders organized as the Tunitas Creek Beach Community Advisory Committee spent some six months charting a vision for the beach, which is expected to guide conversations in 2020 with community members about what they would like to see at the coastal property.

Nicholas Calderon, director of the county’s Parks Department, said the project marked an exciting opportunity for his department to make a new, breathtaking coastal property available to the public. Having grown up in San Mateo, Calderon is no stranger to visiting the coast and said working on a project that affords more people the chance to experience the coast is very motivating for him.

“Our obligation to preserve and protect that property for not just the enjoyment of the public but for the protection of the natural resources on site really is the core of our department,” he said.

By studying the geology and topography of the property, Calderon expected county officials and their partners to identify whether and where improvements such as a restroom or parking lot can be accommodated on the site without affecting sensitive environmental resources. Once those analyses have been done, he looked to community meetings next year to help inform what needs the park can address, which he noted could include a range of educational and recreational opportunities.

Tedesco said POST has been gratified to see the illicit behavior that once threatened the beach come to an end, and acknowledged how challenging it can be to convert a private property into a public park. She commended the county’s Parks Department for being great stewards of the property and looked forward to also scoping opportunities with the department to closing a gap on the California Coastal Trail and facilitate increased access to it.

She said donors have been very supportive of the effort to make the beach open to the public, and added the project has been a success story for all the groups involved.

“This is just a jewel of a place,” she said. “We want to get it open to safe public access as soon as possible.”

Though he has lived in the county his whole life, Supervisor Don Horsley, whose district includes the coastside, said he didn’t know about Tunitas Creek Beach until he heard complaints about the amount of garbage piling up at the beach and other issues with the potential to damage the creek and sensitive species living there.

Having found the beach to be beautiful the first time he visited it, Horsley said he was proud of the county’s work in partnering with other agencies to take steps to make the beach accessible to the public.

“Every time I go down there, I’m just awestruck at how beautiful it is,” he said. “It’s one of the nicest stretches of beach on the whole San Mateo County coastside.”

Visit tunitascreekbeach.org for more information upcoming community meetings regarding the effort to restore Tunitas Creek Beach and make it accessible to the public.