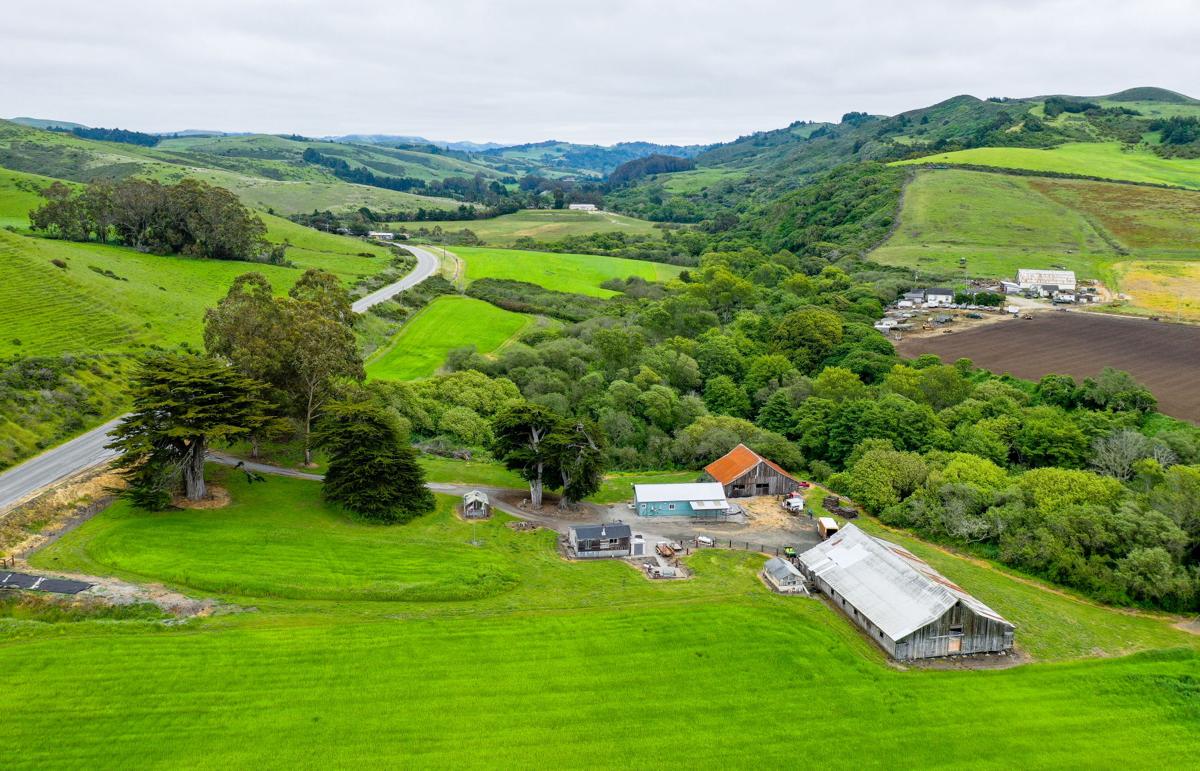 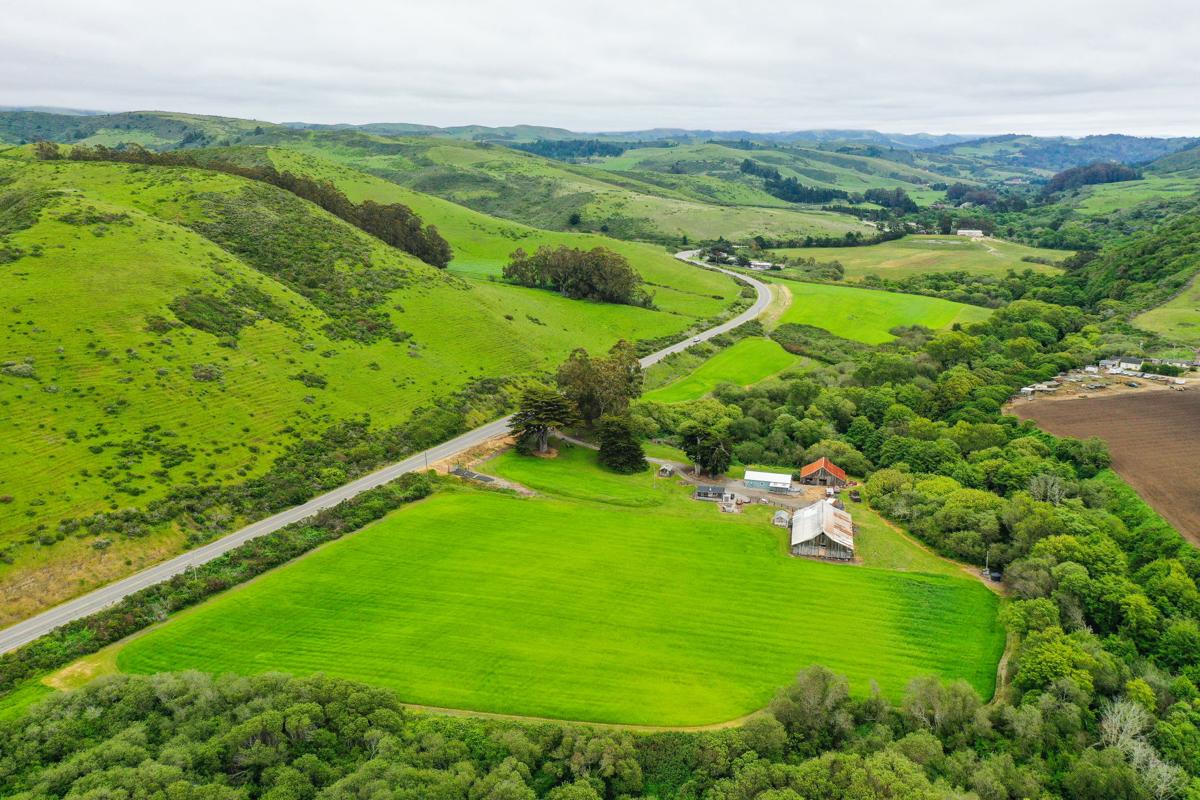 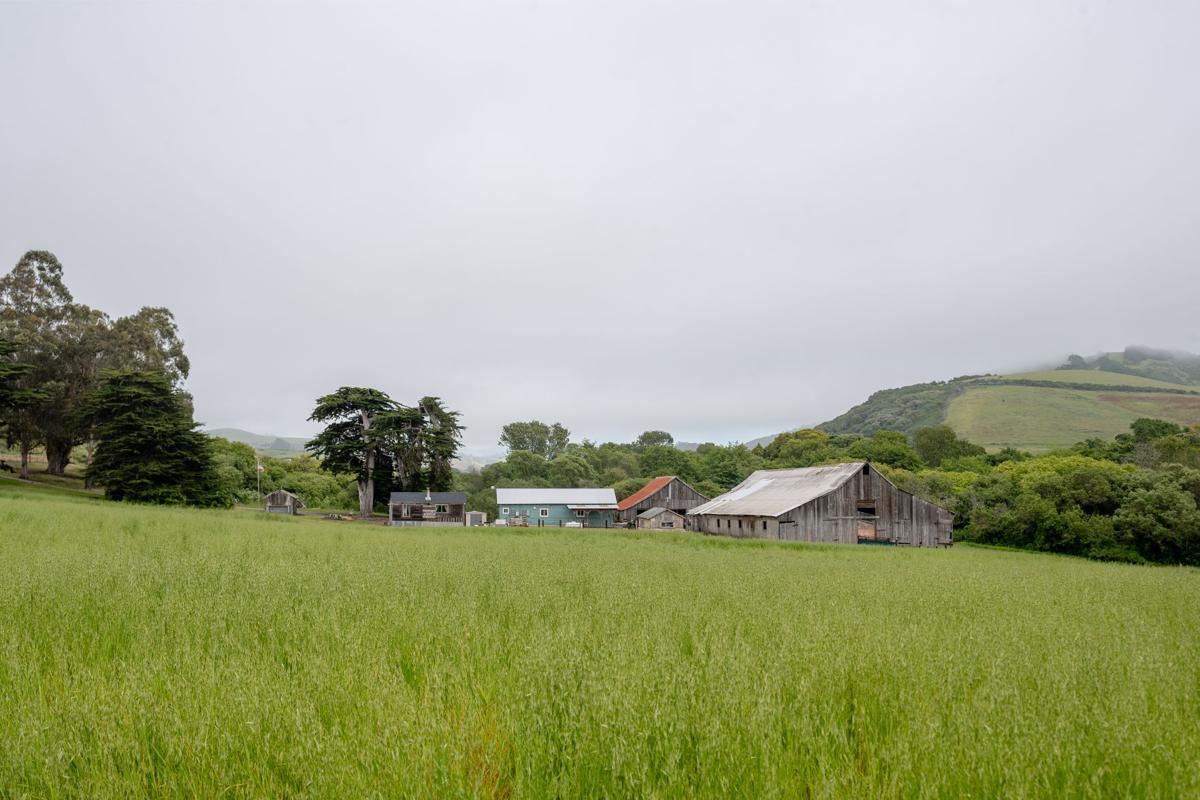 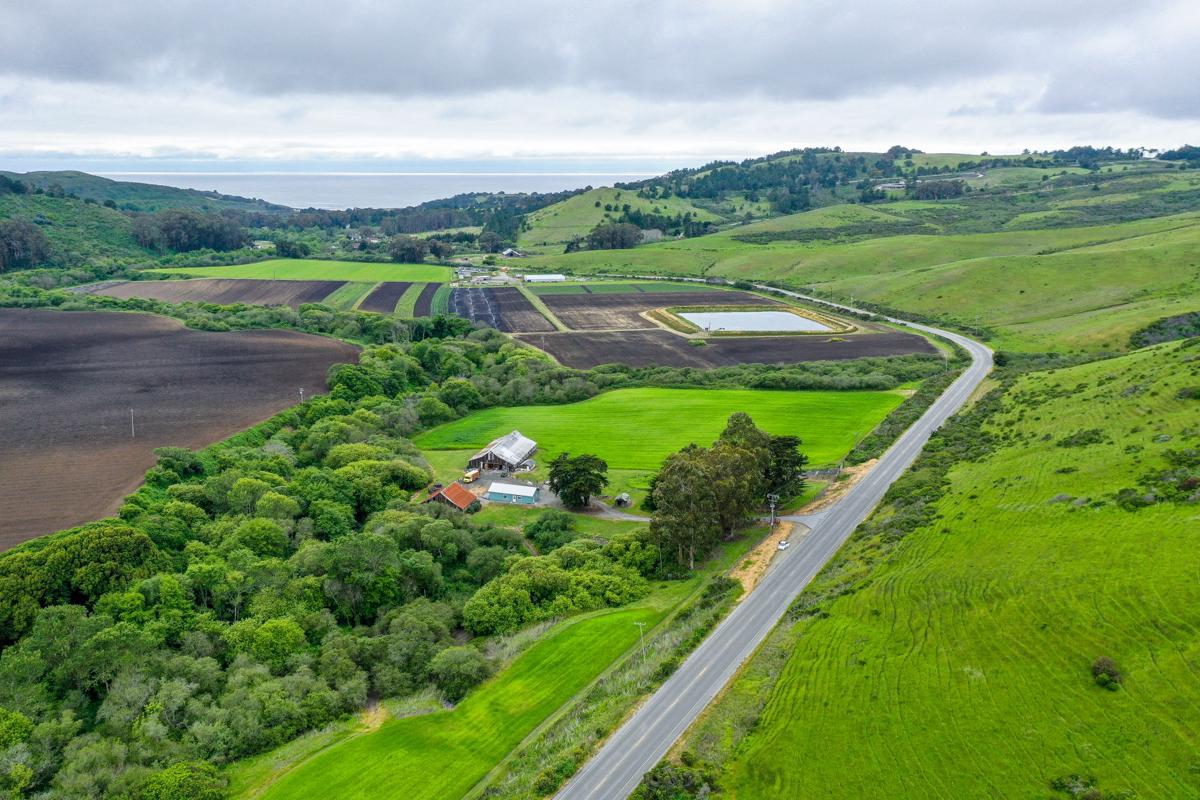 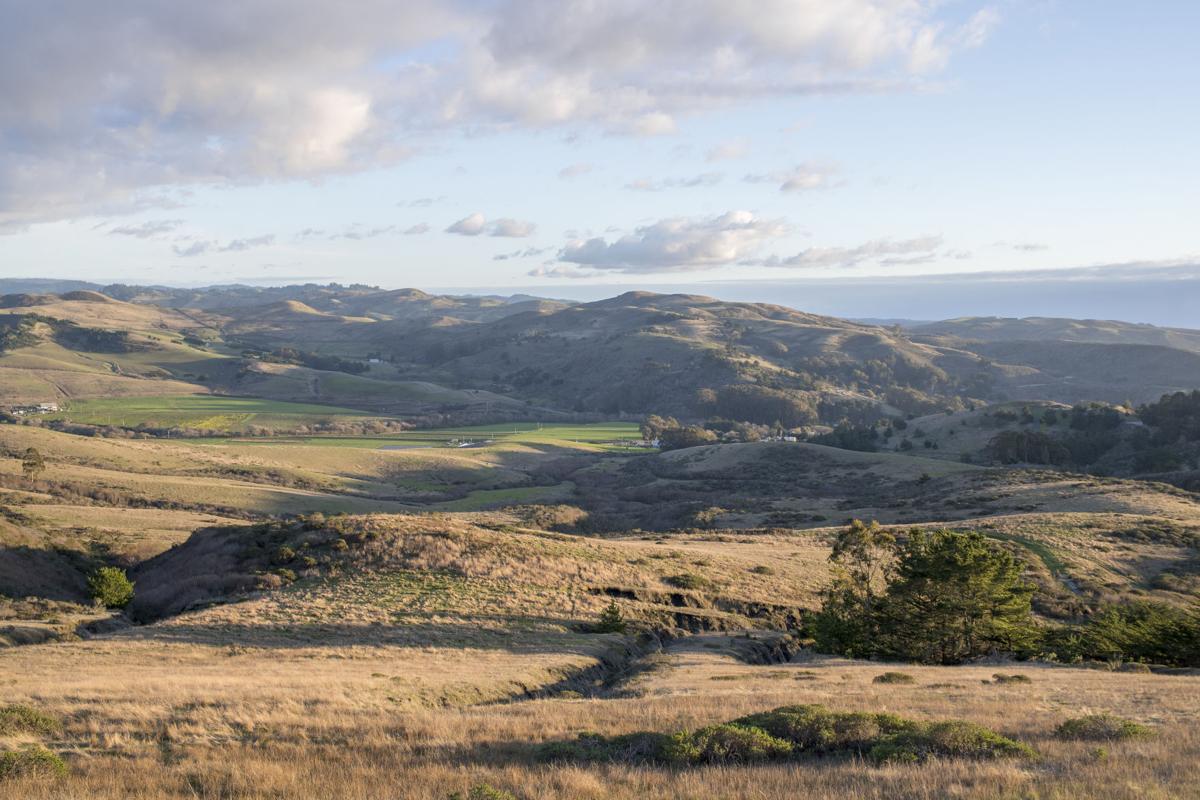 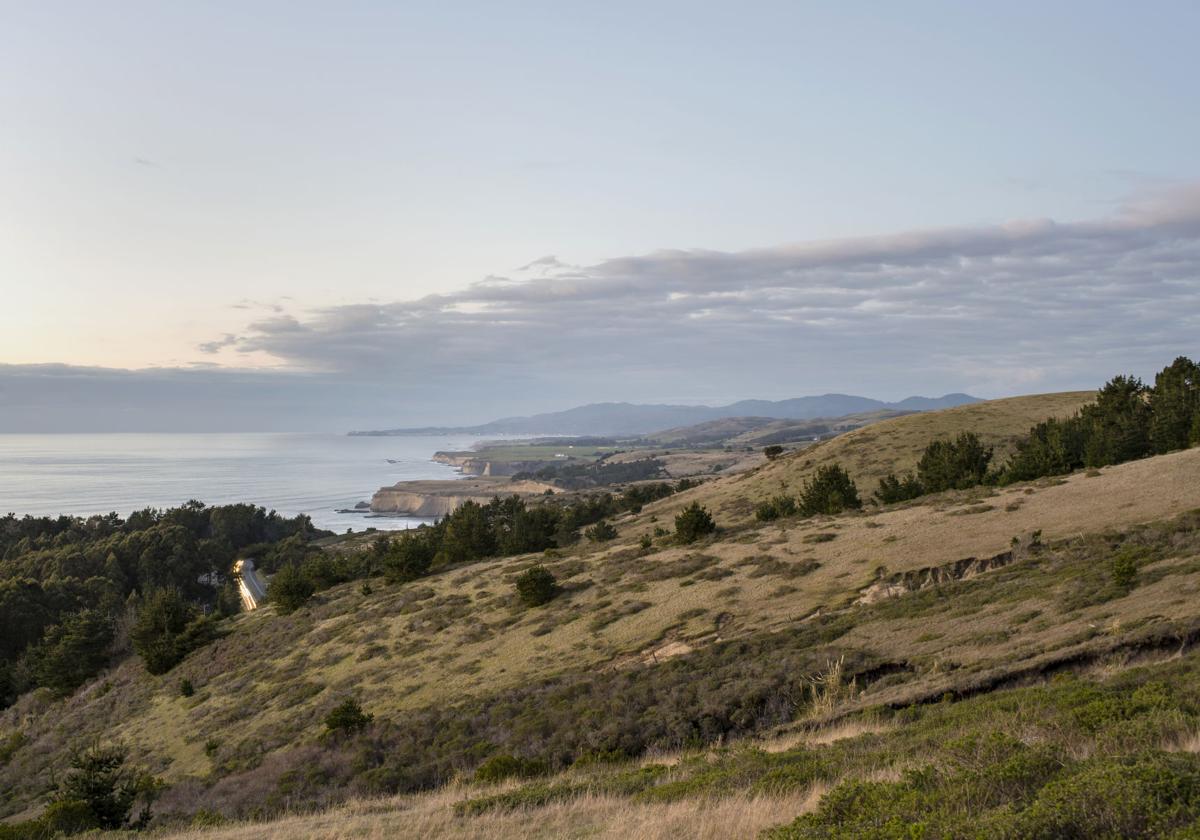 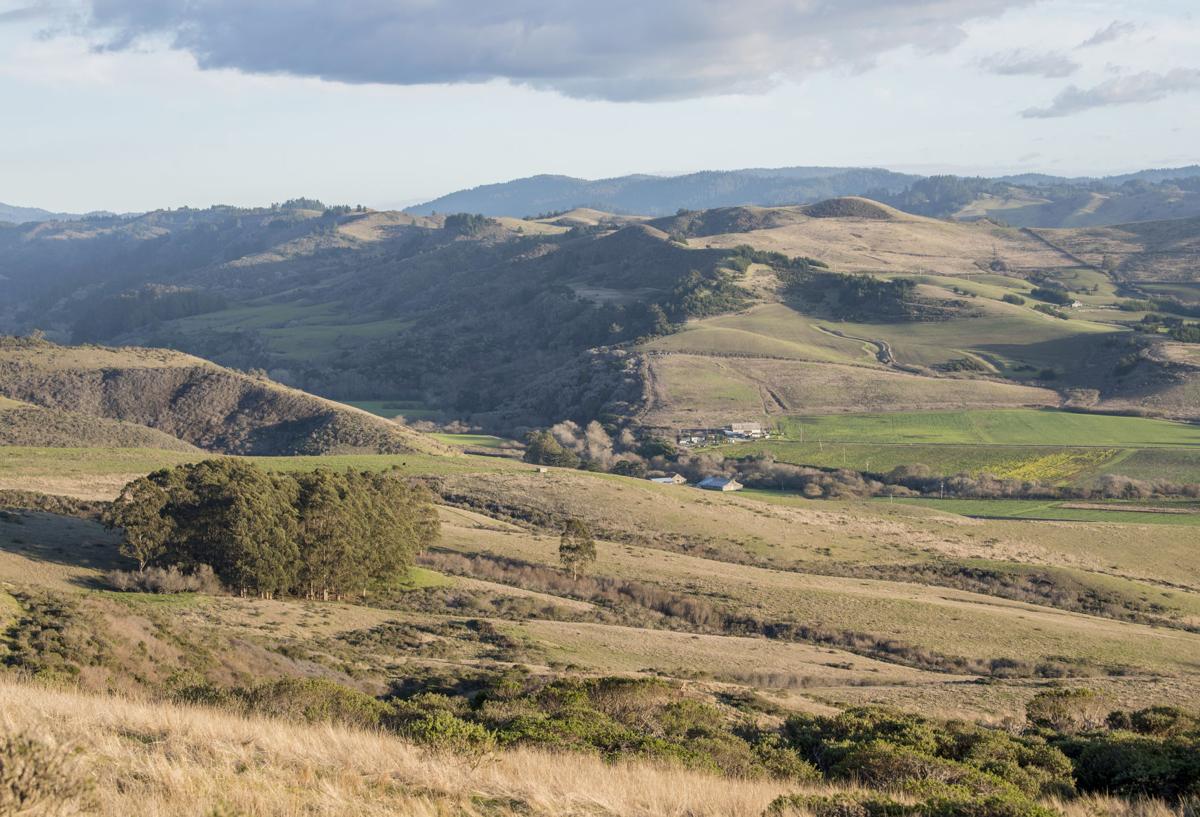 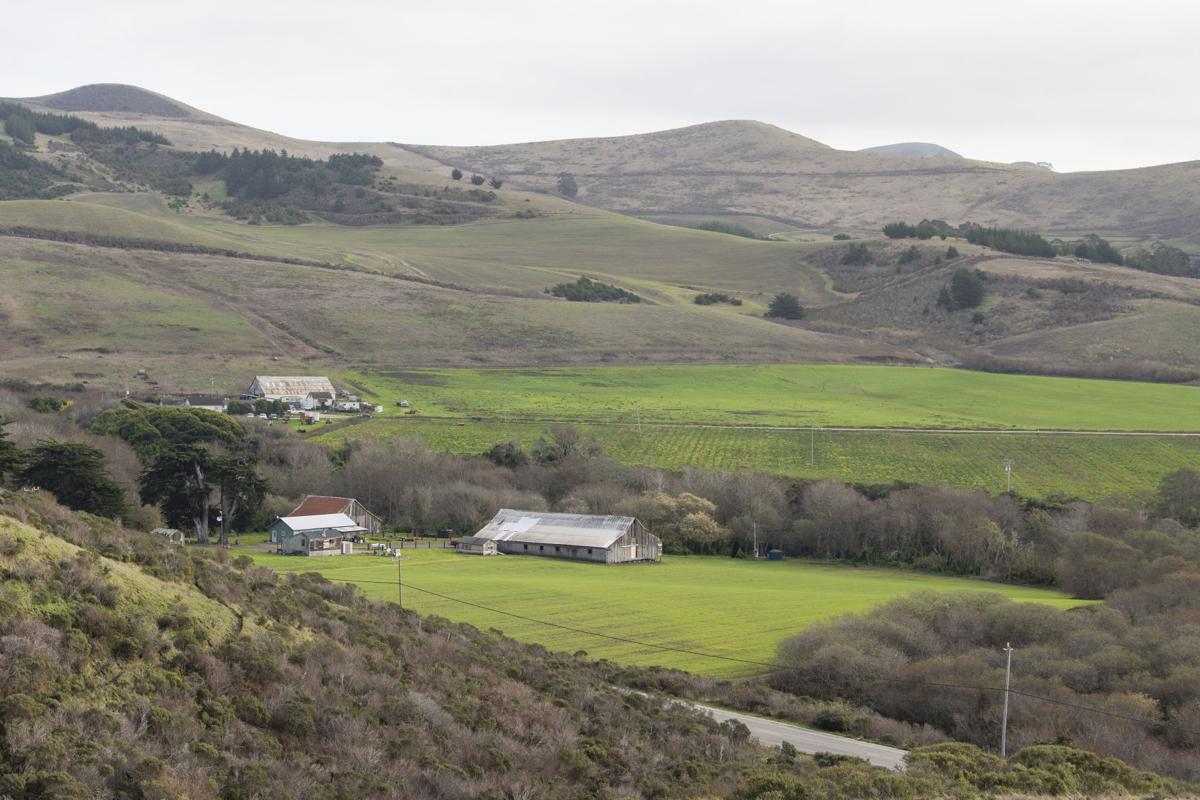 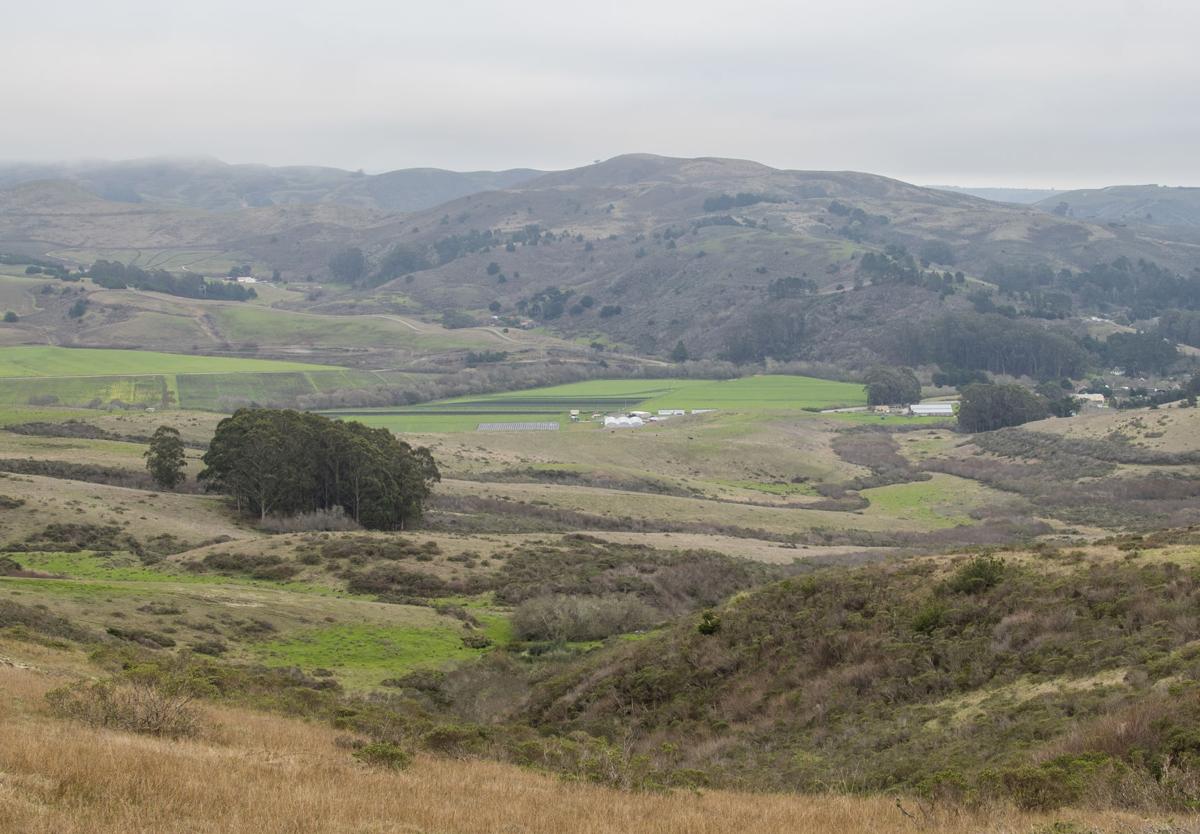 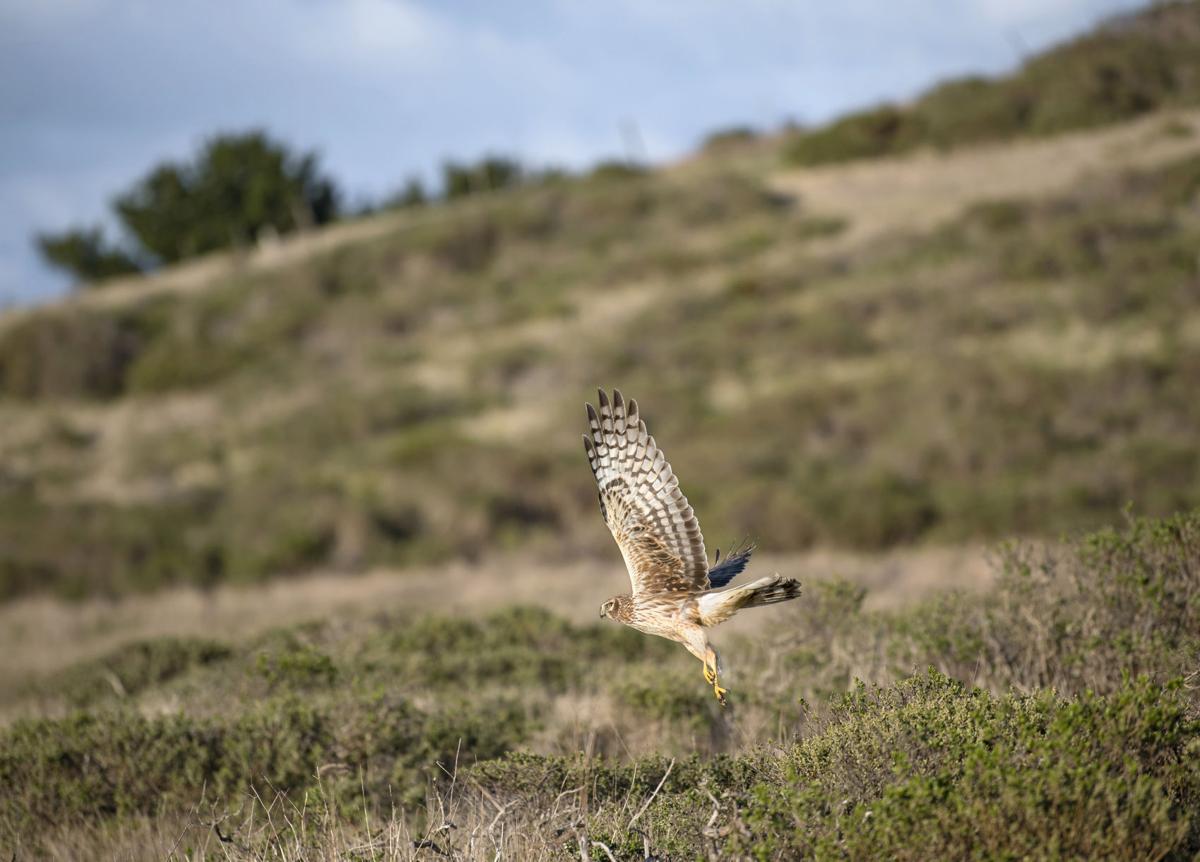 Peninsula Open Space Trust last week purchased close to 600 acres of land in San Gregorio that it will preserve for agricultural and potentially recreational uses in perpetuity.

The Palo Alto-based nonprofit bought 540 acres of ranchland known as Gordon Ridge and 38 acres of farmland near the intersection of highways 1 and 84 for $13.5 million from a local landowner. A $1.2 million grant from the Gordon and Betty Moore Foundation helped make possible the acquisition, which also protects a critical watershed with abundant biodiversity, according to a press release.

“In recent years we’ve seen a dearth of affordable working lands in our area,” said Walter T. Moore, president of POST, in the release. “This property is an ideal opportunity to continue our work to preserve the rural character and working lands heritage of San Mateo County. We now know that these lands are vital to the broader ecosystem and are thrilled that the sellers have entrusted POST with the property to preserve it for future generations of people and wildlife.”

The farm parcel, known as Rising Acres, is the eighth farm that POST has protected on the San Mateo County coast through its Farmland Future Initiative, which works to preserve disappearing farmland in the area through a combination of land acquisition, legal land protection and strategic investments, according to the release.

POST plans to work with a farmer who will help it revitalize the farm, said the release.

“Local farmers are great partners and stewards of the land who are committed to caring for the land and community,” said Ben Wright, POST’s director of land transactions. “We hope this partnership will lead to the farmer buying and manager the land for the long term.”

The scenic Gordon Ridge ranchland boasts rolling hills, views of the ocean and extensive wildlife habitat. POST’s acquisition of the land allows for continued conservation grazing by cattle to help manage flammable vegetation, improve soil health and enhance the diversity of native plants and animals, according to the release. The nonprofit extended a lease with the existing ranching tenant on the property.

POST also said protecting Gordon Ridge could create opportunities for building trails through the property, potentially connecting them to the California Coastal and Ohlone-Portola Heritage trails.

“This is a rare opportunity to preserve many of the things that make our coast so special,” Wright said in the release. “Habitat preservation, healthy grasslands, productive working land and future public access all add up to a win for everyone.”